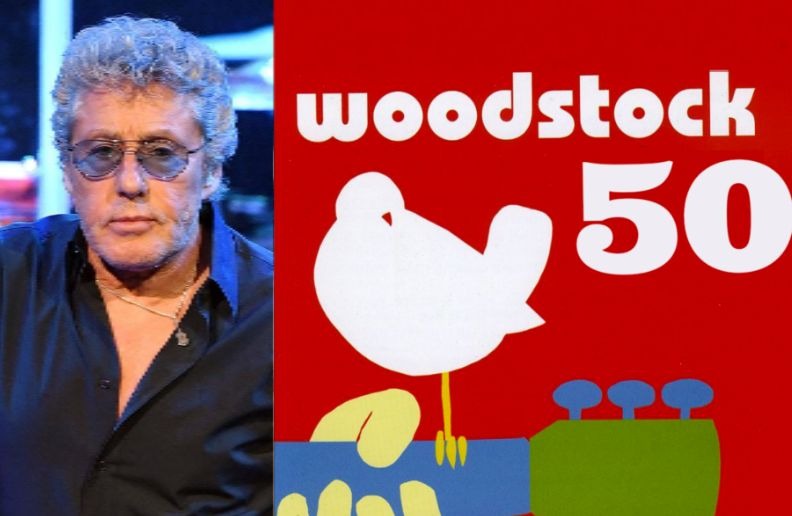 On 2019 Woodstock completes 50 years and new edition of the festival was announced. The Who was on the first edition in 1968 but the band’s vocalist Roger Daltrey revealed that the band won’t be on the new edition.

He said to Bilboard:

“August in North America is too hot for me to work on. You cannot redo the Woodstock, because the Woodstock stars were the public. You can celebrate the date, but you cannot remake it. No one came to us about it anyway, but I really would not be interested in anything like that.”

Other attractions of the iconic festival were Jimi Hendrix, Grateful Dead, Creedence Clearwater Revival, Janis Joplin, Santana, Crosby, Stills, Nash & Young, Jefferson Airplane and many other bands that made history along with The Who.

Michael Lang, co-founder of the festival and the gigantic Live Nation will hold separate events this year, read more here. The “unofficial” festival will be held at the same location where the original took place in Bethel, New York.