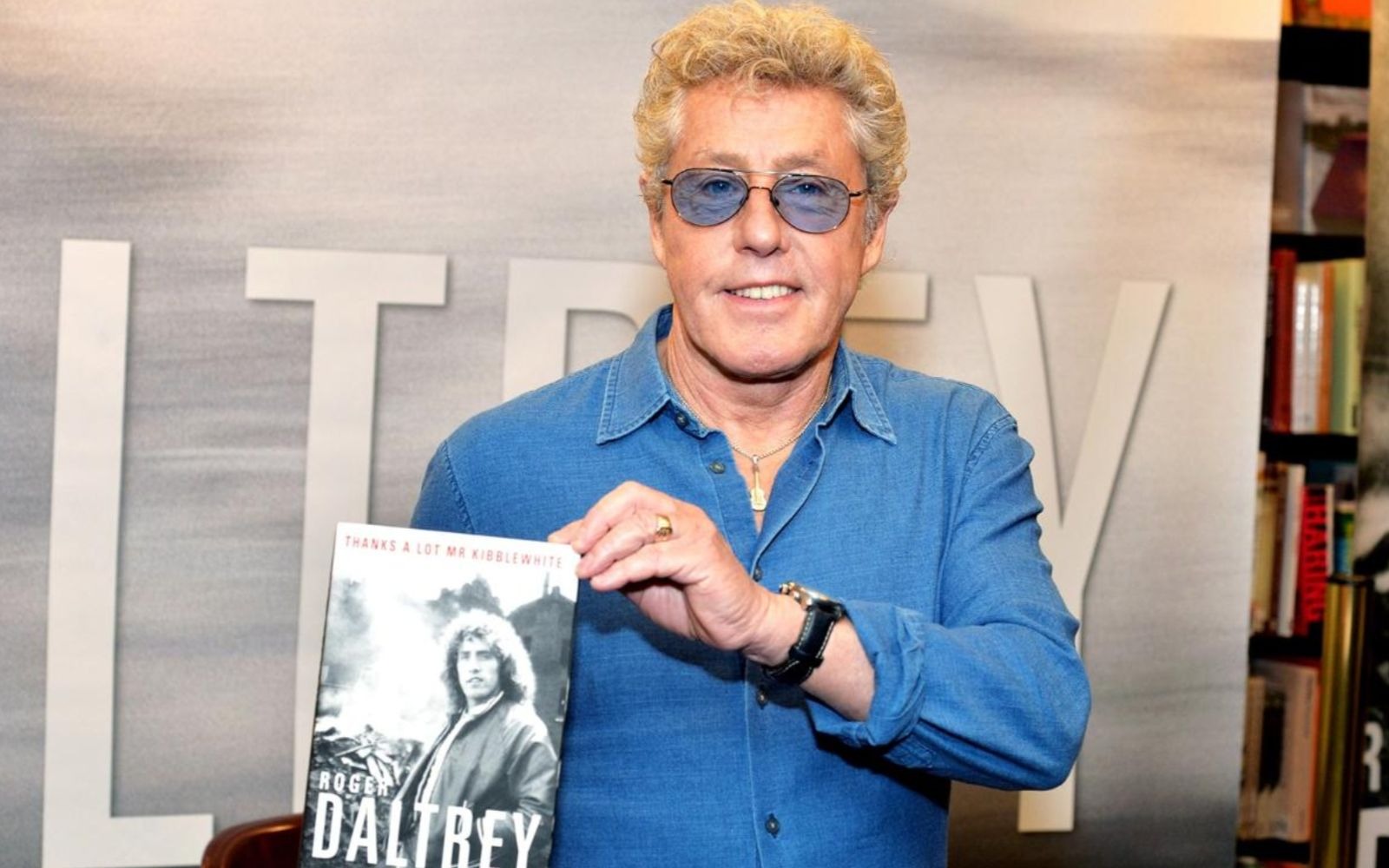 The end of The Who is near? According to Roger Daltrey, it seems so. In a new interview (via CoS), the 73-year-old singer said he must lose his voice in five years.

“Obviously over the next five years, I think my voice should go away. Age will get me after all.”

Despite this, Daltrey reassured fans that he can still sing well. It is worth remembering that, in 2018, the artist released As Long as I Have You, his first solo album. Already this year, Roger is touring with The Who on the Moving On! Tour.

The band should also release a new album this year, the successor to Endless Wire (2006).

In a recent show, the singer got mad with fans who were smoking marijuana – the herb hurts his voice. After the negative repercussion, Daltrey explained himself and asked for understanding since he is allergic.