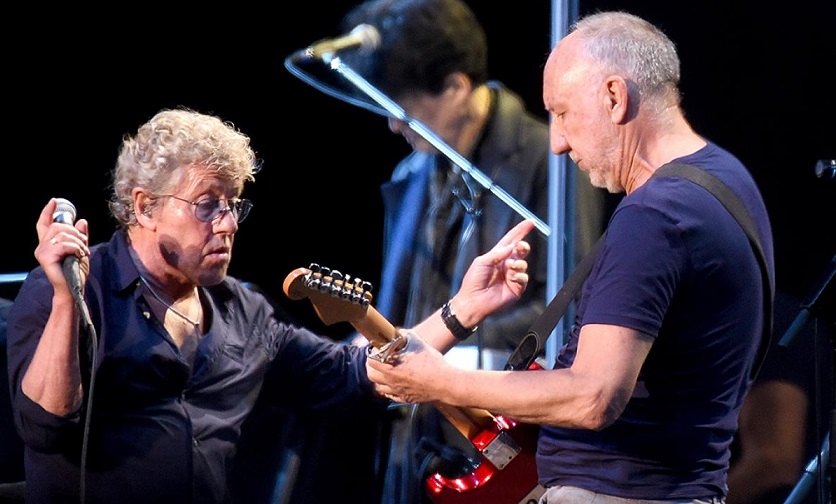 The Who’s lead singer Roger Daltrey said in an interview with Big Issue about the current tone that the lyrics of “Baba O’Riley”, The Who, still have. The singer pointed out that the composition, by guitarist Pete Townshend, serves as an alert for the new generations.

“Don’t cry, Don’t raise your eye, It’s only teenage wasteland’ … if that does not talk about the new generation, I don’t know what you’re talking about,” Daltrey said.

Then the singer said his main advice to young people is “to be aware of what you are doing on social networks.” “Life is not just about looking at screens, we’re coming to a catastrophe, with the addiction that’s going on in the younger generation, your life is going to disappear if you’re not careful, you’re being controlled and that’s terrible,” he said. 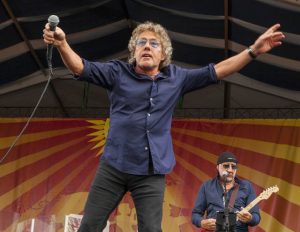 Finally, Roger Daltrey gave advice to brothers Liam and Noel Gallagher, who broke with Oasis. “I hope the Gallaghers come back.” My tip is about these things told to the press: it’s the current version of wrestling, it’s not real, get over it,” he said.

“Baba O’Riley”, a song by the Who, is the opening track to the band’s studio album Who’s Next, and was issued in Europe as a single on 23 October 1971, coupled with “My Wife”.