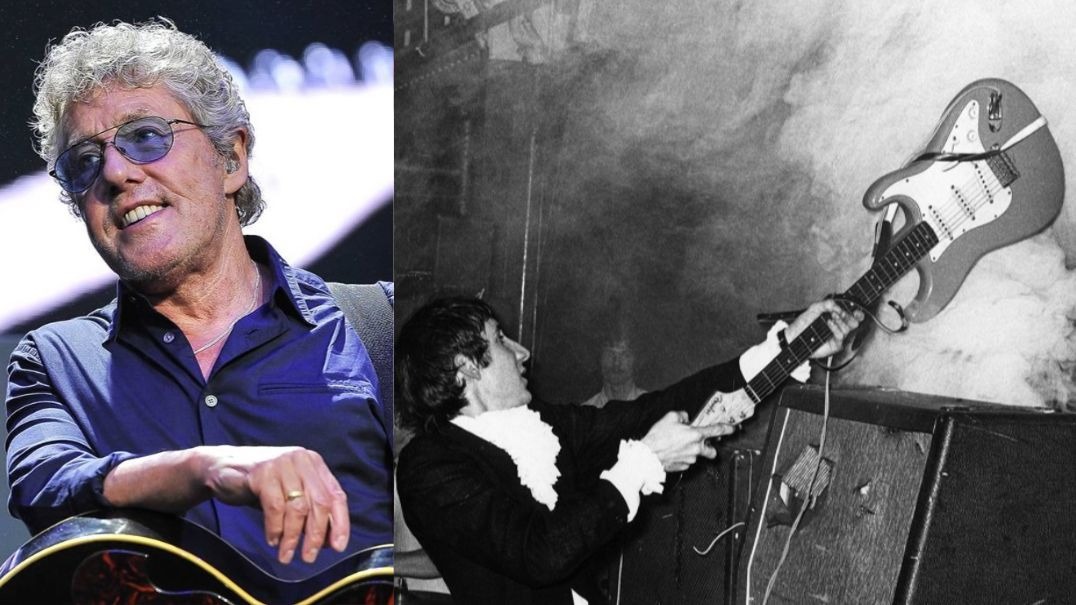 In an interview on International Live Music Conference, The Who legendary vocalist Roger Daltrey talked about the band’s guitarist Pete Townshend and his habit of smashing guitar onstage.

“It’s always frustrated me that when you read about The Who people always wrote about Pete smashing a guitar into an amp.

“They didn’t get it. It was not about the visual of it. It was about the sound it made. When Pete used to break a guitar, it sometimes used to take him 10 minutes. It would be like a sacrificial lamb.

“This thing would scream. It was an incredible sonic experience. The volume would leave us with our ears bleeding. Sometimes we used to come off stage and the ringing in our ears didn’t go away for two days.”

“People throw the word genius around pretty easily, but when it comes to music and songwriting you have to say that, Townshend, in rock music and popular music, is probably one of the most important composers of the 20th century. In that sense, his music does contain genius.”

About new The Who music he said:

“We’re just doing a new album at the moment. But it’s a very weird [time] because we’re not really a band anymore. I just love my job of being the guy who takes what Pete’s written as a solo song, looking at it and thinking, ‘How do I make this work to move an audience?’

“It’s that process for me that makes making records still worth it. Otherwise, it’s two guys in two different studios. We don’t go in and make records like we used to. I wish it was that way but we’re not a band.

“Since John [Entwistle] and Keith [Moon] died we’re not a band in that sense. But equally, we can make music and as long as I can put a vocal on that has elevated a song from, ‘There was a Pete Townshend song,’ to, ‘There is a Who song, I’m happy.'”