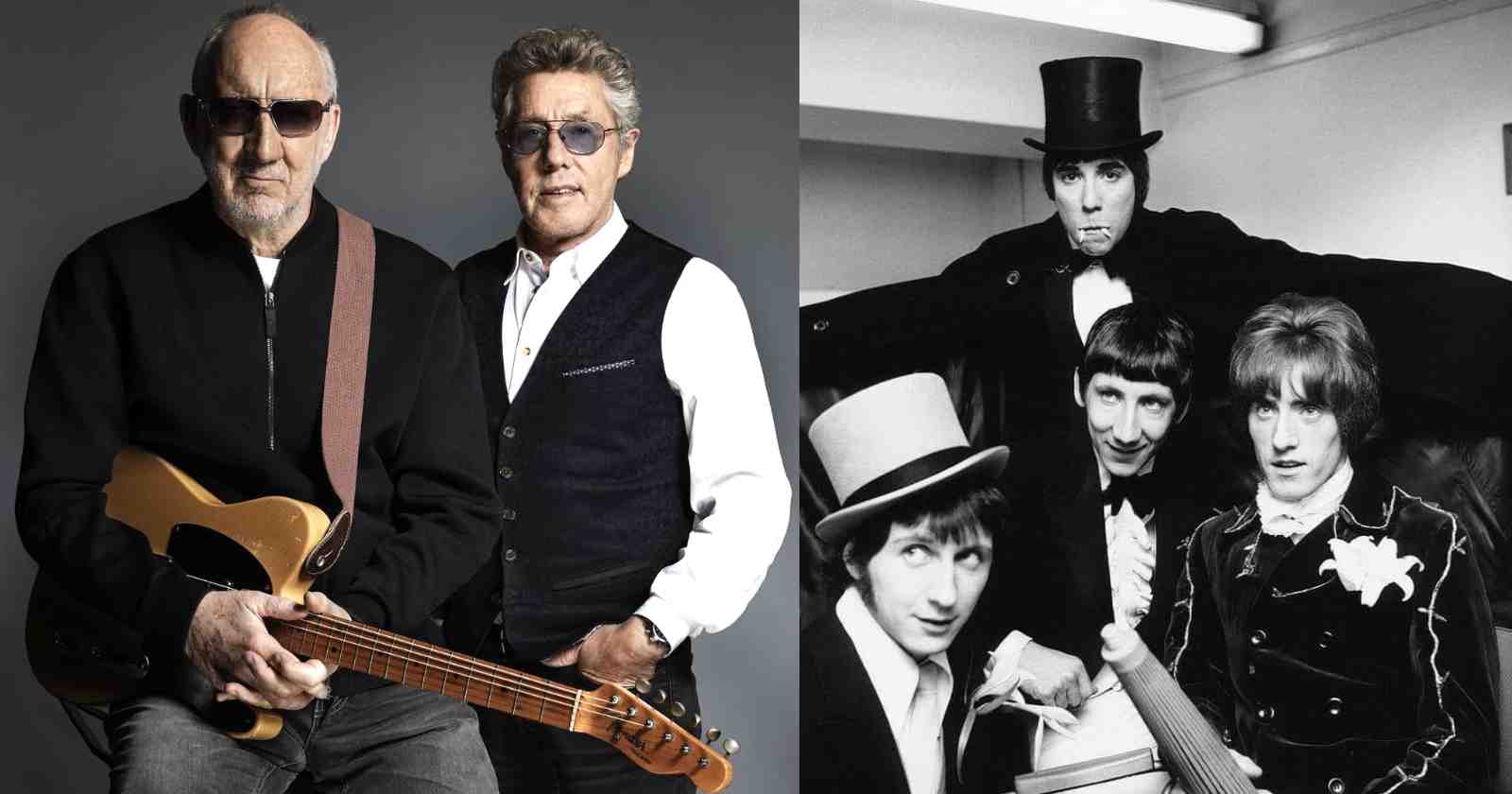 The Who vocalist Roger Daltrey recalled in an interview with BBC Radio Scotland (Transcribed by Ultimate Classic Rock) the first time that the late drummer Keith Moon (Dead at the age of 32 in 1978) played with the group and what was their reaction.

Roger Daltrey recalls the first time Keith Moon played with The Who:

“We were playing with a session drummer that we employed for the night at the huge expense of two pounds. And all of a sudden, he appeared at the front of the stage with bright, ginger hair, and kind of a bright ginger suit on, with these great, big eyes – they were very, very dark, and they were very round. … He said, ‘I heard you were looking for a drummer. Do you think I could have a go?’ We asked the guy who was drumming, ‘Would you mind if this kid gets up and have a go on your kit?,’ and the guy said, ‘No, no, sure,’ so he had a break and we went back on.”

“I can never forget the song we played… Bo Diddley’s ‘Road Runner.’ Halfway through, it was just the way he was drumming, the rhythms he was playing, just made us drive it. Instead of it being just like the record… it leaped into another realm, and it was like I said: it was like starting up a jet engine. He doubled the beat, and then Pete [Townshend] started the guitar a bit harder, and it just started what we used to call ‘drive.’ We would drive the music through the fans, and he was the missing link. Of course, within two years, it had all taken off and we had our first hit record.”