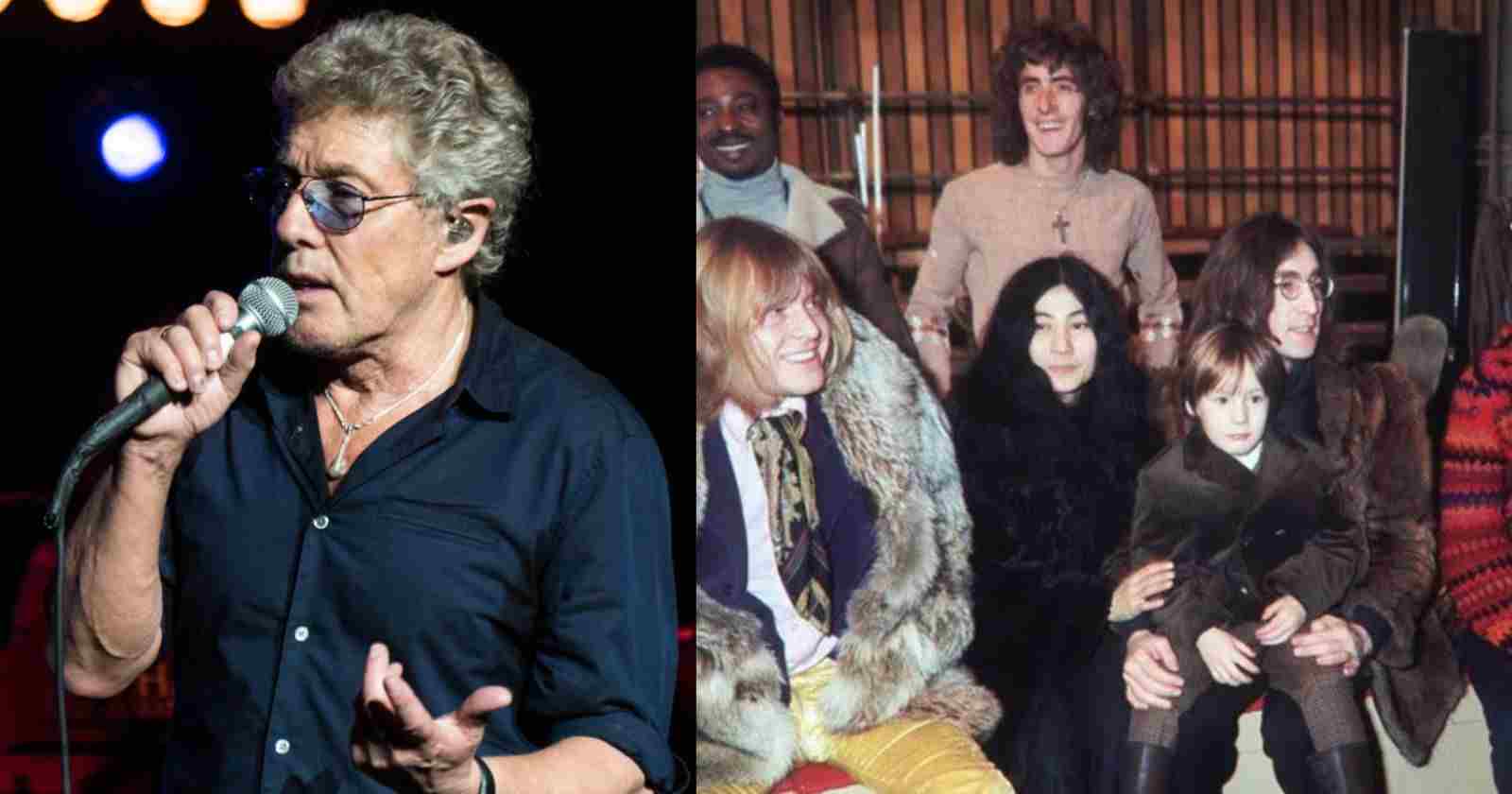 The Who vocalist Roger Daltrey recalled in an interview with Meet My Inspiration that he just “froze” when he first saw the Beatles face to face back in 1964. The musician that he was very shy and couldn’t talk to them while they were inside an elevator.

Roger Daltrey recalls he “froze” when he first saw The Beatles face to face:

“I was so shy, I was very shy in those days, When we supported The Beatles in 1964 and we traveled down to the stage as we went on and they were in the elevator and I just froze (laughs).”

Were you kind of starstruck by them?

“At least. I mean, yeah, totally, I couldn’t open my mouth and that goes on still to today. Recently i got in an elevator and there before me was Judy Collins, I was going to an awards dinner and I’m a big fan of Judy Collins. I think she is absolutely wonderful and she is a stunning looking woman and I just froze (laughs). Still happens to me quite a lot. But it’s better now that it used to be, but is still not easy.

“They were two years earlier (Than the Who), they kind of started at the end of 63, big time in 64. We supported them, we were the backup band, we went on before them. Bands like The Kinks, The Rolling Stones, there weren’t one of those mersey bands we didn’t support somewhere, those were fantastic days. They were all a great bunch of guys, that was one common thing. Brian Jones I was particularly friends with, I got really well with Brian.”