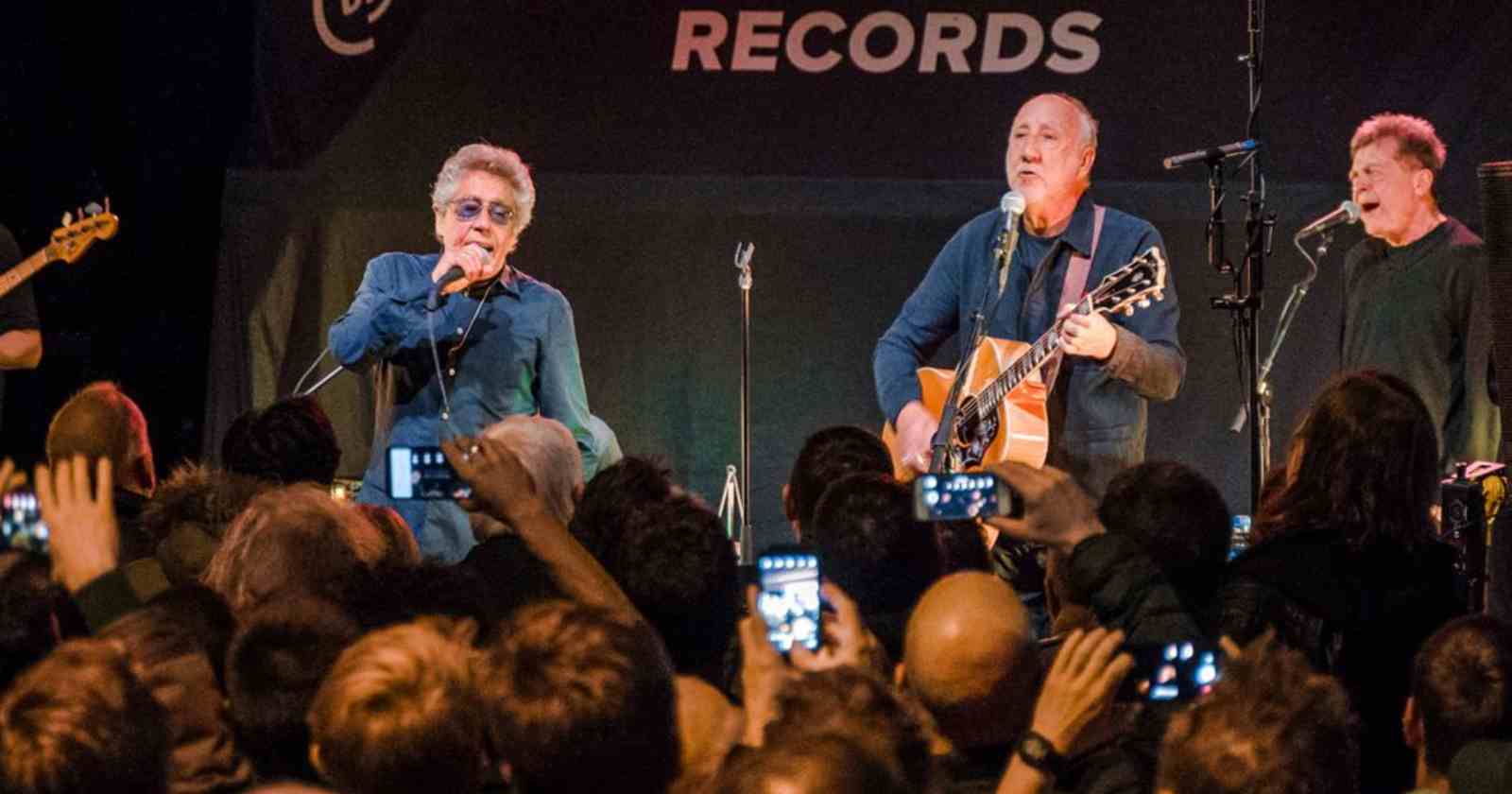 The Who singer Roger Daltrey explained in an interview with Coda Collection how his friendship with his bandmate, the guitarist Pete Townshend is like. The musician said that he hasn’t seen Pete for two years already.

Roger Daltrey explains how his friendship with Pete Townshend is like

Roger said that “we get along great” and then was asked if The Who had plans to release new music anytime soon and he answered talking more about his relationship with Townshend: “There’s no point in making any music if you can’t earn a living out of it. For me anyway. You know, what’s the point. On the last record, it cost me money to make it. I don’t see the point in doing much of that, you know?”

“I’m too working class for that. I’ve been working since my 15th birthday and to go out and not get paid for a job, I don’t mind if it’s a charity, but I have a family to feed as well, a lot of grandchildren, a lot of children. So it’s tricky. I don’t know whether we will ever make any more new music, but I never say never.”

“Let’s put it that way. I speak to Pete once a year, I haven’t seen him for two years. I miss him, seeing him. Always enjoy seeing him. But we’re not that kind of friend. We don’t need to be. We know we’re there for each other. I’ve always been a bit of a loner anyway.”