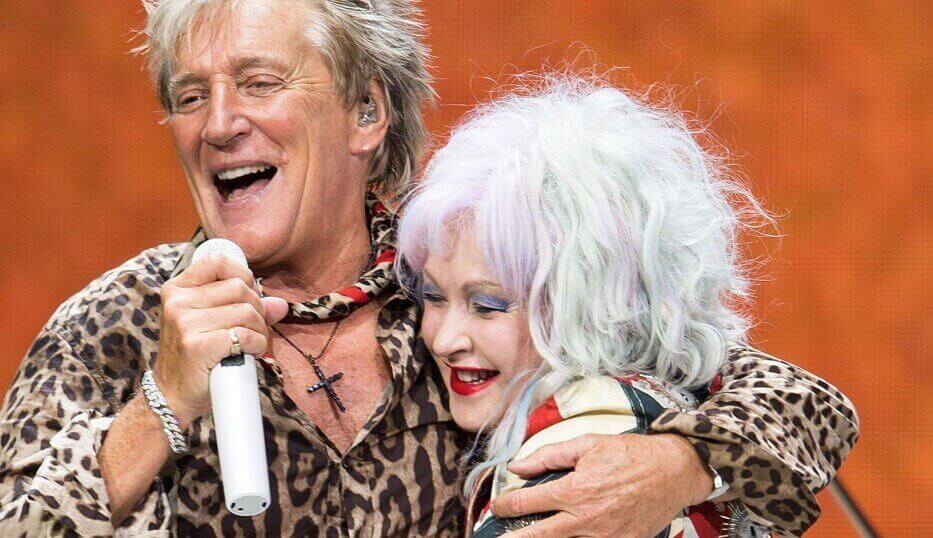 Between originals and three covers, the material was all recorded while Stewart was touring.

Read what he told the Independent about the album

“I thought the credibility of me writing songs had disappeared,” he says. “It was one of those things that I lost a bit of interest in, and got a little lazy, but when I finished writing my book [Rod: The Autobiography, published in 2012], all the stories came flooding back. I had meetings with families and friends in the old bands and they gave me lots of things to write about.”

He’s just announced a 2019 UK tour, which will start in Southampton in May, where the old favourites will surely get an airing. “Da Ya Think I’m Sexy?” for instance. “That was a like pink toilet seat around my neck for a long time,” Stewart says. “People didn’t want me to do anything outside of what I’d been doing since “Maggie May”, but I’d always liked dancing and the Bee Gees had just released some great stuff in my opinion, I jumped on the bandwagon. Now it makes everybody happy.”