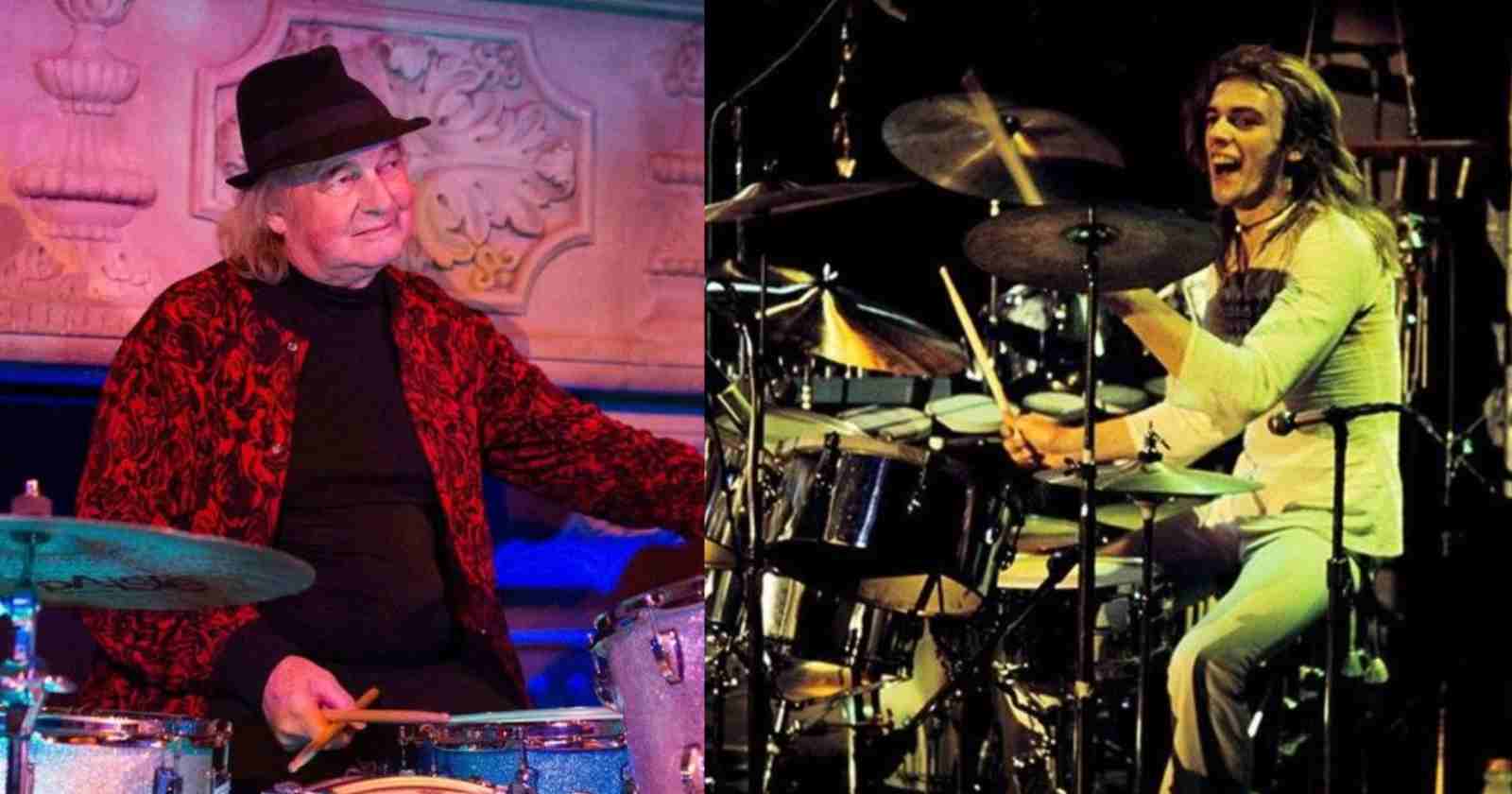 The legendary Yes drummer Alan White, also known for working with  John Lennon and George Harrison, died on May 26 at the age of 72  after a brief illness at his home near Seattle, WA, as his family and the band announced. Only four days ago, the band said that due to health issues he wouldn’t be part of the 50th anniversary tour of the “Close To The Edge” album.

The news of White’s passing shocked the Rock and Roll world and many rock stars lamented his death on their social networks.

“Today I lost a great brother and friend, the loveliest guy you’ll ever hope to meet. So dreadfully sad. I’m devastated. Here’s us 42 years ago posing with his Bentley. Alan White, the main man. Miss you forever buddy. x”

Today I lost a great brother and friend, the loveliest guy you’ll ever hope to meet. So dreadfully sad. I’m devastated. Here’s us 42 years ago posing with his Bentley. Alan White, the main man. Miss you forever buddy. x pic.twitter.com/1s9MGzNz5b

“Alan White, Plastic Ono Band drummer on ‘Imagine’, ‘Instant Karma!’ and many others, Rest in Peace.”

“One of the great drummers Alan White of Yes has passed away. 18 February 1974 I watched Alan at Madison square garden NYC absolutely make that place levitate with energy. The world beyond just got one of the great rhythm sections of Squire & White.”

“Absolutely stunned to wake up to the news of Alan White’s passing. His playing for the past 50 yrs was a massive influence on me & I’ve had the honor of spending much time together thru the years. My condolences to his wife Gigi, his family & the entire Yes camp 🙏.”

“You get a text telling you that Alan White, the iconic YES drummer has passed on, then open up Twitter, only to find that actor Ray Liotta has ALSO died. What’s THAT LIKE?! Can SOMEBODY tell me what The Actual F*ck is Going ON right now?!! 🌹🌹R.I.P.”