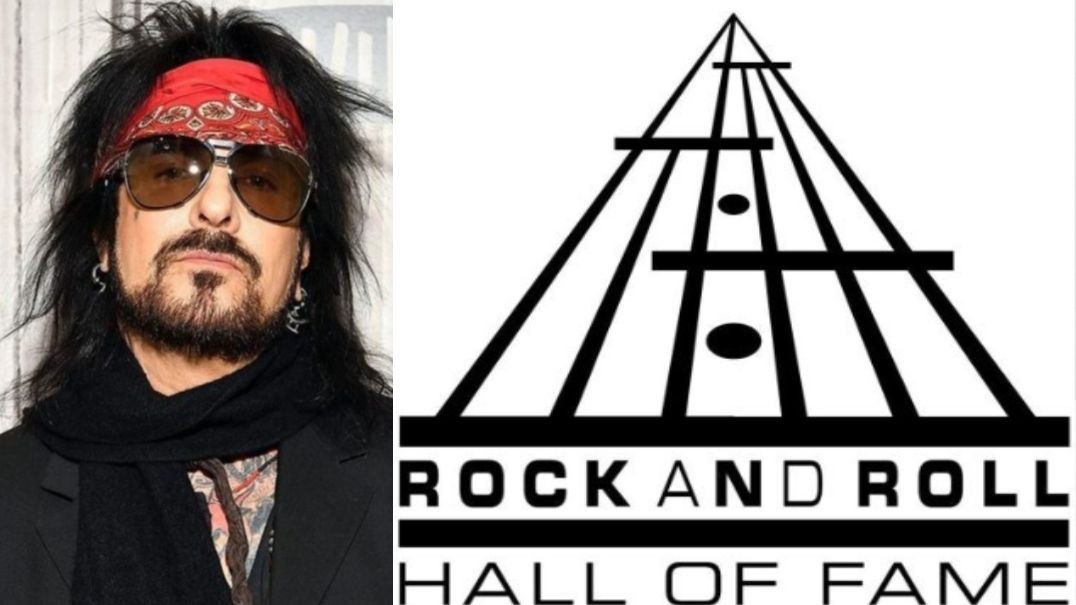 Mötley Crüe has been eligible for the Rock and Rock Hall of Fame since 2006, since their debut album is from 1981. However, the band has never been considered even among the nominees for the coaching staff.

In an interview with Kerrang! Magazine, bassist Nikki Sixx stated that the Rock and Roll Hall of Fame boycotted Mötley Crüe – and reportedly. The reason would be the erratic behavior of its members – shown in part in the movie “The Dirt”, which is available on Netflix.

“I was doing an interview with Tommy (Lee, drummer) a few weeks ago and we were asked if we would play together again (the band ended in 2015). Tommy said, ‘I don’t know, maybe if we enter the Rock and Roll Hall of Fame or something of a kind. “I said,” Seriously? “And he:” Why not? “We have no plans, because we were told by the Rock and Roll Hall of Fame that we would never enter because of our behavior,”he said.

In previous interviews, Sixx made criticisms of the Rock and Roll Hall of Fame. He went on to say that the institution is made up of “old boys who have lost touch with art, composition, influential lyrics and music, and usually have other agendas in hand.” He also pointed out that many bands before Mötley Crüe should have been nominated but are ignored.