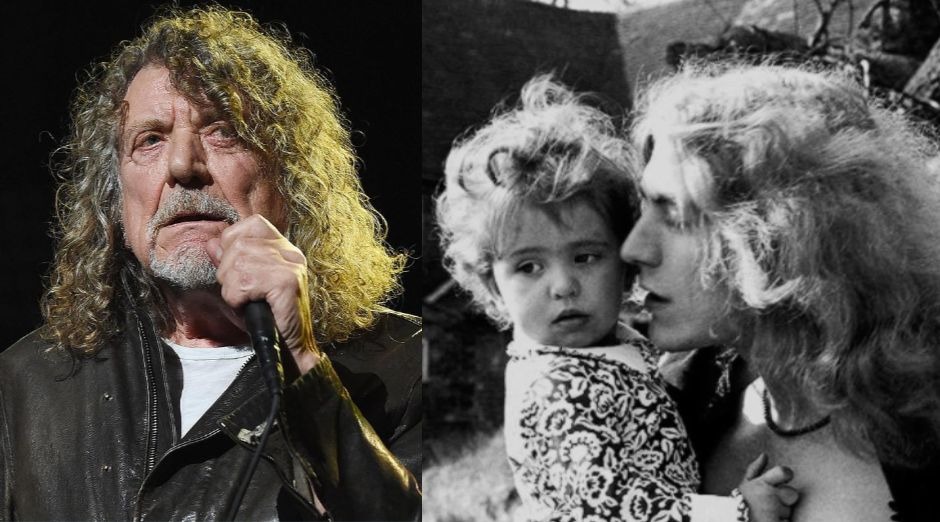 Legendary Led Zeppelin singer Robert Plant talked with Classic Rock about the death of his 5 year old son Karac, that died of stomach virus in July 1977.

The tragedy was devastating for the musician and inspired many songs like “All My Love” “Blue Train”, “Walking into Clarksdale” and “I Believe”.

About the death of Karac, Robert Plant said:

“In 1977 we lost our son, Karac. He was only five years old. I’d spent so much time trying to be a decent dad, but at the same time, I was really attracted to what I was doing in Zeppelin.”

“So when he bowed out, I just thought: ‘What’s it all worth? What’s that all about? Would it have been any different if I was there – if I’d been around?’”

“So I was thinking about the merit of my life at that time, and whether or not I needed to put a lot more into the reality of the people that I loved and cared for – my daughter and my family generally. So yeah, I was ready to jack it in, until [Led Zeppelin drummer John Bonham] Bonzo came along.”

“Yeah. He had a six-door Mercedes limousine and it came with a chauffeur driver’s hat. We lived five or six miles apart, not far from here, and sometimes we’d go out for a drink.

“He’d put the chauffeur driver’s hat on and I’d sit in the back of this stretch Mercedes and we’d go out on the lash. Then he’d put his hat back on and drive me home.

“Of course, he’d be three sheets to the wind, and we’d go past cops and they’d go: ‘There’s another poor fucker working for the rich!’ But he was very supportive at that time, with his wife and the kids. So I did go back [to Zeppelin] for one more flurry.

Similarly, a few years later, Phil Collins helped you on your way when you went solo.

“Phil was at such a huge peak and very prolific. I sat in a room with Atlantic Records and [Zeppelin manager] Peter Grant, talking about the solo thing.

“I said: ‘Look, there’s no other way to do this, really. I’ve got to keep going – because I’m 32 years old and I haven’t actually felt anything else other than this juggernaut success thing. I need to find out what the other side of it is like.’

“Consequently, Phil Carson, of Atlantic, was dealing with Phil Collins’s solo stuff, post-Genesis. Phil was such a huge fan of John [Bonham] that he sent me a message: ‘I’d really like to help you, because this must be one of the toughest things you’ve ever had to do, musically.’

“He was talking about me being without the guy I’d been playing with since I was sixteen, although we had a fiery relationship, myself and Bonzo. So Phil came in and just got on with it.

“We had four days for the first album and four for the next. So we were cutting backing tracks non-stop. And if he didn’t like something, he’d stop halfway through, stand up and tell people why it wasn’t quite right. I loved that, because I was still tiptoeing around, not knowing how to deal with other musicians.”