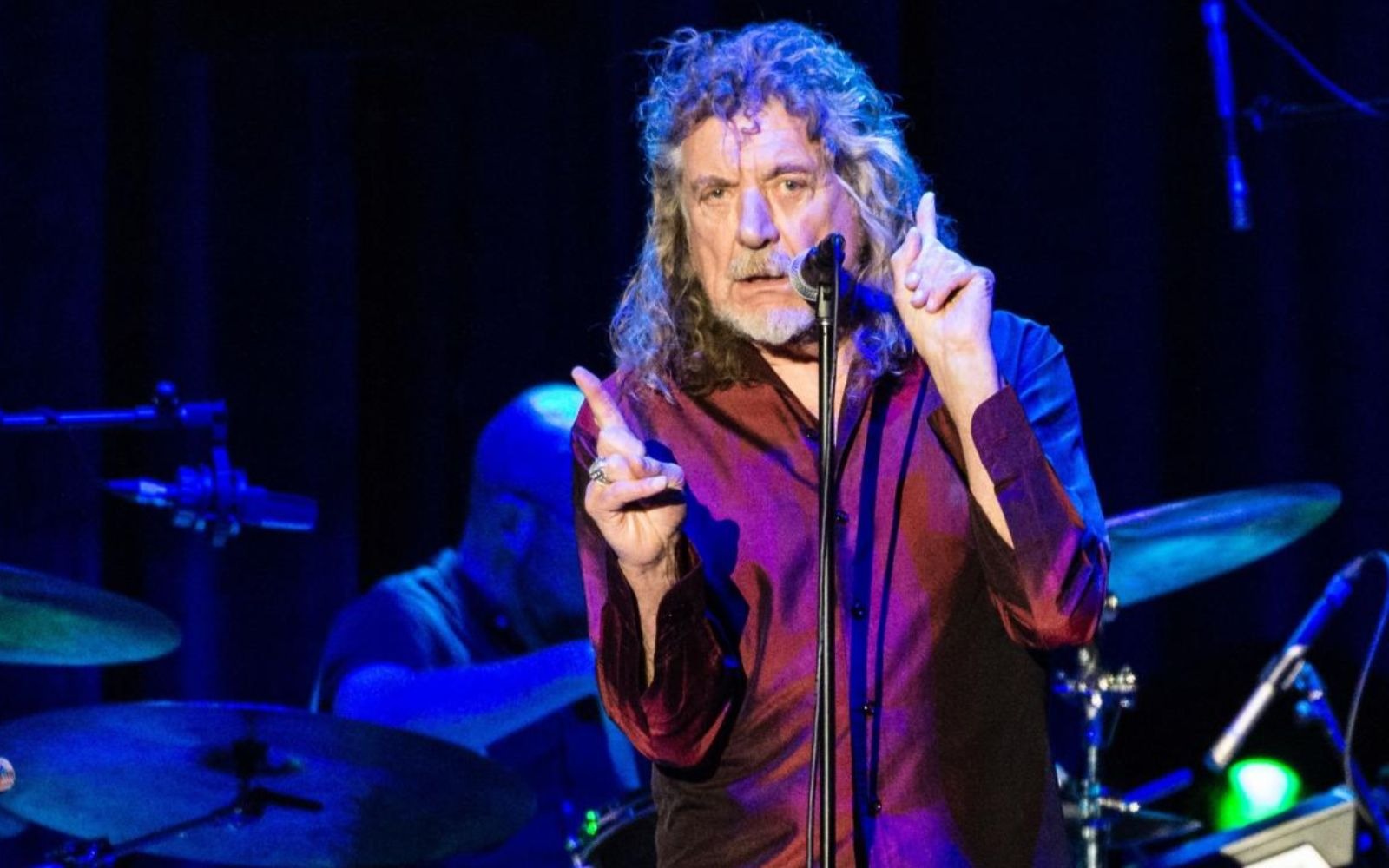 Led Zeppelin was a trio with a wedding singer. At least it’s the definition that the singer himself, Robert Plant, makes of his old band in his podcast “Digging Deep”.

Plant made the comment after commenting on the song “Achilles’ Last Stand”, which, for him, relies on a great work of his colleagues responsible for the instrumental part.

“If you think of Led Zeppelin as a trio, really, with a kind of wedding singer up front … my enthusiasm was a good contribution, but in fact those guys were amazing,” he said.

The singer mused that “Presence” (1976), album that features “Achilles’ Last Stand”, doesn’t have a “very comfortable hearing”. “Despite this, the interaction and fusion of musicality of these three guys in this song is insane,” he said.

“It was an uncomfortable moment, but it was a different moment. I began to compose about freedom and escape.The desire throughout this song is to be in a place that is a reward. Were basically the Atlas mountain range and return to Morocco” he said.

Guitarist Jimmy Page and singer Robert Plant began writing it during the summer of 1975, influenced by Eastern music, mythology, and exposure to diverse cultures and musical traditions during their travels.

At ten-and-a-half minutes, it is one of the group’s longest studio recordings and one of their most complex, with interwoven sections and multiple, overdubbed guitar parts. It was released in March 1976 as the opening track of the band’s seventh studio album, Presence.