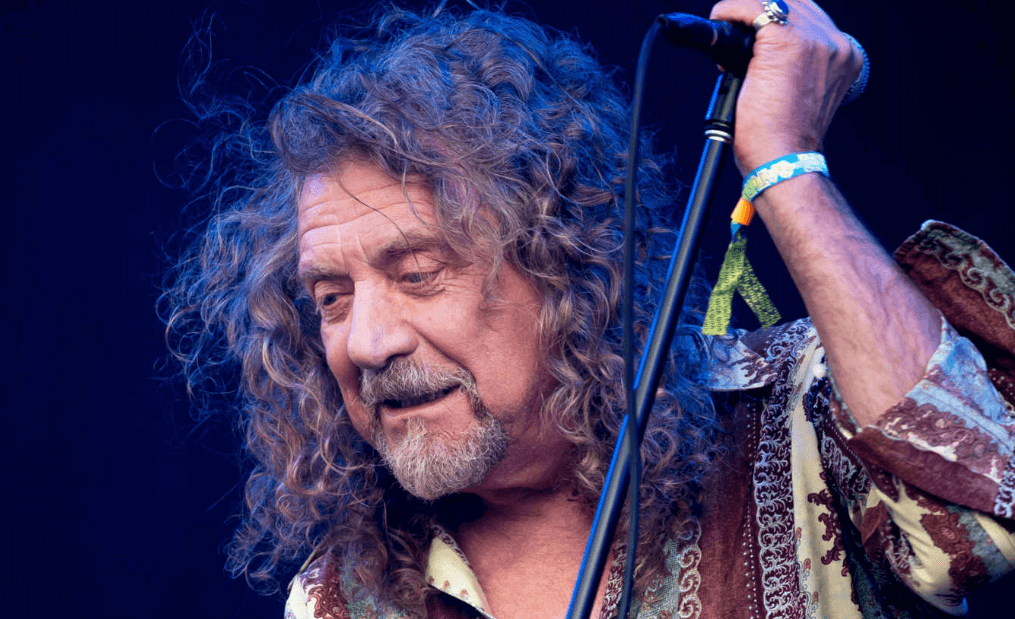 Robert Plant has scored a Top 20 hit with his new album, “Carry On”. During a talks with The New York Times, he revealed that the album was dictated by the sound he and the band made, rather than conventional song compositions. 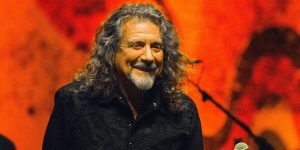 “I have a lot of lyrics, and if they’re not interrelated, they can be. I tried with this record to make melodies really, really important. And to use celestial backing vocals to create a different R.P.”

As for reaching a target demographic for the new album, Plant said:

When asked about his relationship with Jimmy Page and John Paul Jones, Plant said: “We see each other from time to time, and it’s very civil. We’re enthusiastic toward each other, and each of us does our own things, and that’s how it is.” 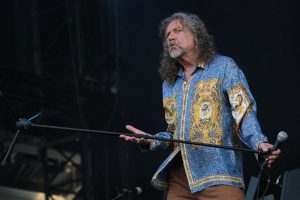 Although the world seems to look back when discussing Robert Plant, he explained that the only way for him to continue as an artist is to look ahead: