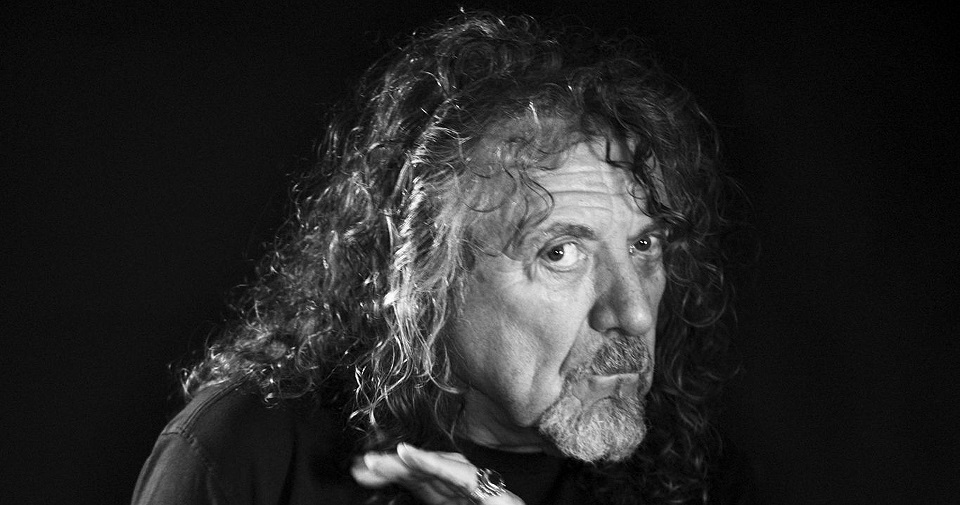 Plant had already released the singles “The May Queen” and “Bones Of Saints”, in addition to the duet with Chrissie Hynde from Pretenders on “Bluebirds Over The Mountains.”

Carry Fire is Robert Plant’s eleventh solo album and will be officially released on October 13.

But can be hear it in this link.

Watch Nicko McBrain playing “The Trooper” at a restaurant
Back In Time: Sammy Hagar and Eddie Van Halen playing “Rock And Roll”
Advertisement
To Top