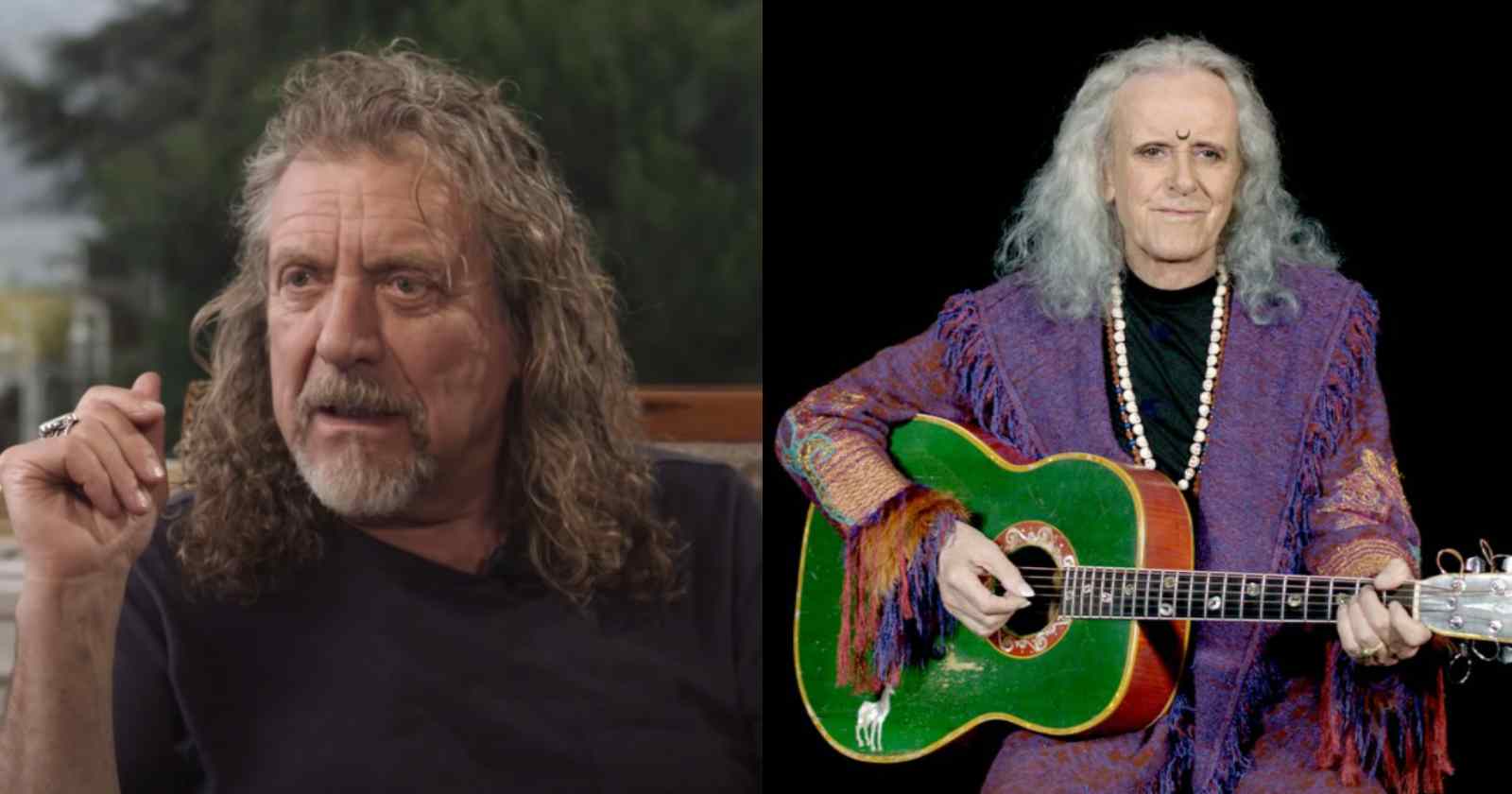 The Led Zeppelin vocalist Robert Plant is currently touring in the United Kingdom with the band Saving Grace and he invited the legendary Irish musician Donovan to the stage at at the Wexford Spiegeltent Festival to perform the classic song “Season Of The Witch” on Halloween night.

The song was written by Donovan and Shawn Phillips, being released on Donovan’s classic album “Sunshine Superman” in 1966. Since it’s release it became one of the songs most played during Halloween.

Donovan talked about performing with Plant, saying: “It was historic to sing my song “Season Of The Witch” with Robert Plant and Saving Grace, a song that Robert has included in his concerts for some time.”

“I shared the vocal with female vocalist Suzi Dian, the audience in the Wexford Spiegeltent Festival on November 3rd exploded when I joined them on stage.”

Watch Robert Plant and Donovan performing “Season Of The Witch”:

The complete setlist of Robert Plant and Saving Grace was: