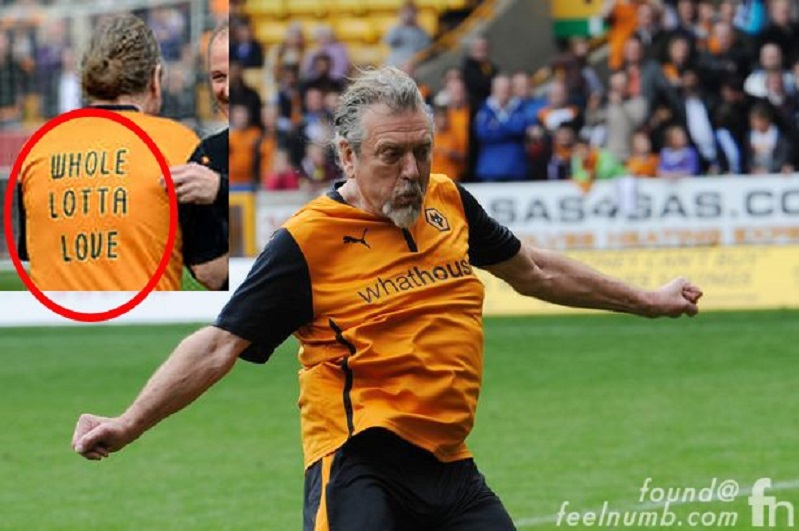 Legendary Led Zeppelin singer Robert Plant admitted in interview that he used to fake throat problems so he could cancel tours with Zeppelin to watch his football team play.

He is a fan of Wolverhampton Wanderers and is also an honorary president of the club. The club was founded in 1889 and is listed as fifth in terms of total points gathered across all the league divisions it’s played in.

Talking with The New Times he talked about the touring life. 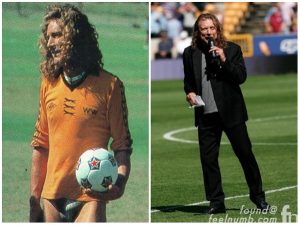 “Leaving England when my team is doing amazingly well. … In all my years of watching this football team, I’m thinking, ‘Why am I on tour now?’ There were a few times with Led Zeppelin where I mysteriously got a bad throat a few hours before the match, and was able to return to watch them play … and miraculously repair by the next day!”

Back in 2008 he said that sometimes regarded supporting the Wolves as “masochism.” 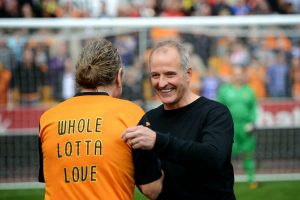 “It’s the nearest thing to actually walking under a bus. When we won the League Cup in 1974, it took me three days to get home from Wembley to Worcestershire. I haven’t got a clue where I was. I know the Mayor of Wolverhampton received the team in official form, and I remember being there for a minute or two.”

According to Plant, the most important lesson he learned from the road is: “when to go home.

Once a new artist receives a commercial response, there’s a magnificent network of hell that breaks out around them. We were lucky back then. There was nothing premeditated, and we weren’t even aware, because the whole media circus didn’t exist. Our name was resonant, but we were invisible until we got to town to play.”