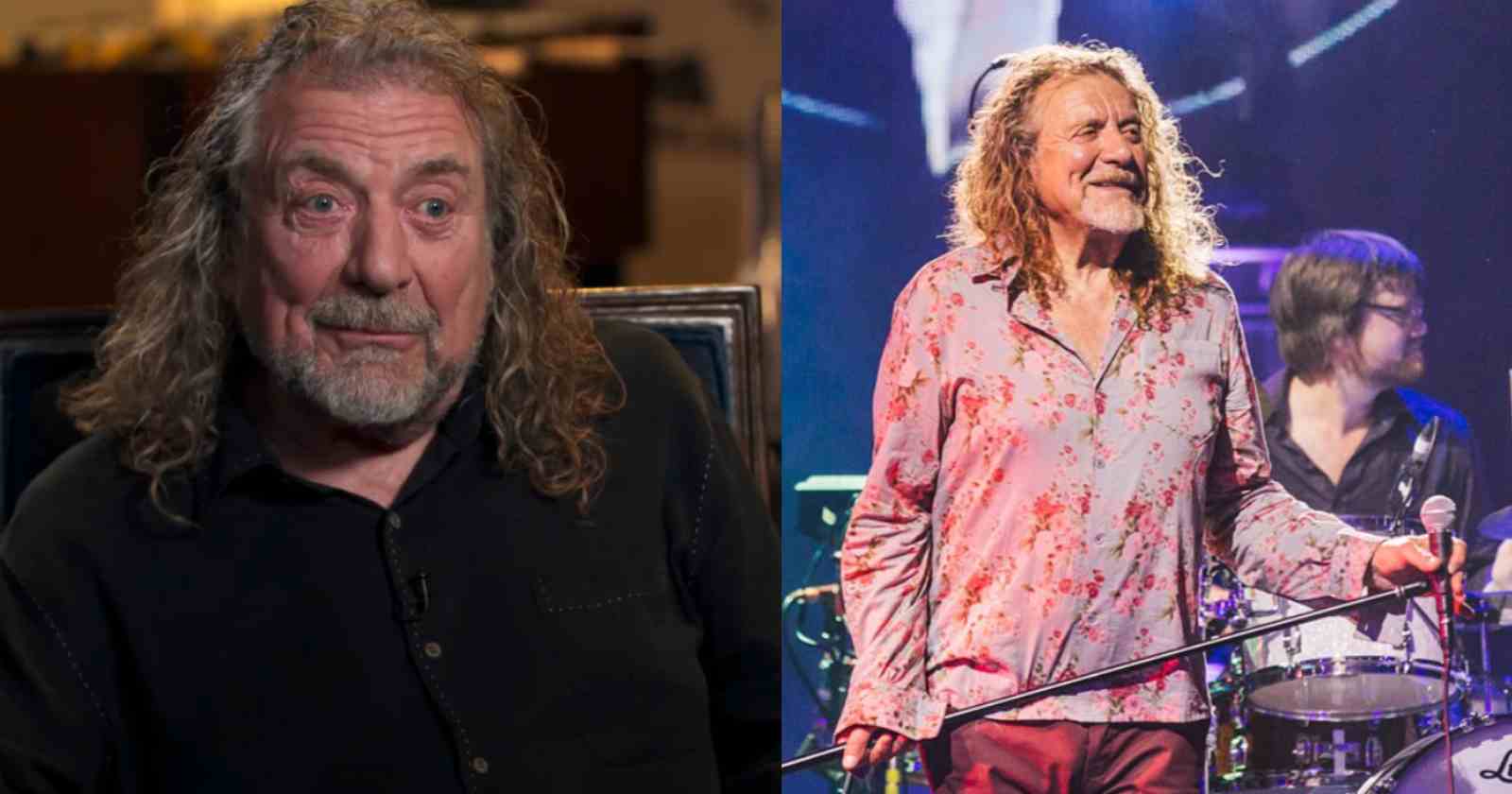 Robert Plant announced that after his shows in the United States featuring Alison Krauss, he will tour in the United Kingdom with Saving Grace, which has: Suzy Dian (Singer), Tony Kelsey (Guitar), Matt Worley (Guitar) and Oli Jefferson (Percussion).

Robert Plant already performed with Saving Grace in 2022 and the setlist is mostly formed by covers as you can see below. This setlist is from their concert on May 1 at Cheltenham, England.

Plant released in 2021 the album “Raise The Roof”, the second one he did in partnership with the American singer Alison Krauss. The two continues to tour in the United States next August and September.