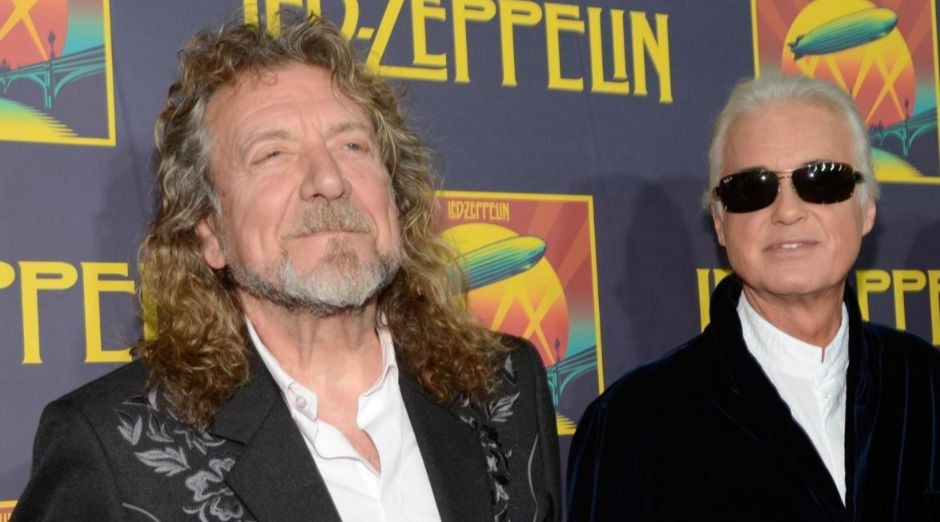 The legendary Led Zeppelin singer Robert Plant was responsible for many amazing songs of the band. He revealed throughout the years as reported by Cosmic Magazine his favorite songs of the group. Among the chosen songs are many classics and b-sides.

Speaking to radio station Q107 back in 2010, Robert Plant talked about the song, saying: “I think ‘Immigrant Song’ was great. Having been to Iceland, where we wrote it, I could understand exactly how it caught me musically and the agitation of the music too. It was smooth, cool.”

“The response from the kids was remarkable and we had a great time. ‘Immigrant Song’ was about that trip and it was the opening track on the album that was intended to be incredibly different.”

The singer said in an interview that “Kashmir” was his favorite Zeppelin song: “‘Kashmir’ in particular. It was so positive, lyrically. It’s the quest, the travels and explorations that Page and I went on to far climes well off the beaten track… That, really to me is the Zeppelin feel.”

He also talked with Q107 about the song, saying: “I wish we were remembered for ‘Kashmir’ more than ‘Stairway To Heaven. It’s so right; there’s nothing overblown, no vocal hysterics. Perfect Zeppelin.”

Back in the 80’s, in an interview with Tony Bacon in 1980, Plant revealed that “In My Time Of Dying” was also one of his favorite tunes. “The slide work on “In My Time of Dying,” which goes on and on [laughs], but it’s great ramshackle blues slide. Straight off the top. I remember the shock I had with one of my favorite bands, Let’s Active, with Mitch Easter. There’s a track on Big Plans For Everybody [1986] with (Jimmy Page‘s) slide guitar, and it’s exactly the same as “In My Time of Dying” [laughs]. I couldn’t believe it! I went what! Not another one. I thought it was only that Rick Rubin who did these things.”

In the same interview, Plant elected this song as one the tunes that had his best vocals: “The Ocean” was great. Because it was on one of those daft riffs, one of those silly time thingbobs. Jonesy submitted a vocal for it, which I actually looked at before I came down to do this interview. It’s still on a little spool by the side of my couch in my music room, and it’s got Jonesy’s version of “Out On The Tiles,” which is what we used to call it originally.”

Also in the same conversation he praised John Bonham‘s work on “The Crunge”, saying: “Without even having to think it out, he used to come across such—his work was so overly adequate, so extreme, and yet so understated. There were so many different elements of what he was doing. So a fill would only be there if it was necessary, but when it came, well…”

Praising John Paul Jones, Plant also talked about another favorite track that is “The Song Remains the Same”. “I think John excelled himself. He was a great technician from a school of studied bass,” Robert said.

In the interview with Rolling Stone he also talked about the track ‘In The Light’. Plant said: ‘All My Love’ and ‘In the Light’ and two or three others really were the finest moments.”

The song about Plant’s personal tragic event, the death of his son Karac, was elected by the singer as one of the most important ones. “It was just paying tribute to the joy that [Karac] gave us as a family and, in a crazy way, still does occasionally,” he said.

Talking on the podcast Digging Deep, the musician shared his love for the song, saying: “There was a lot of amazing variety of stylistic influence in everybody’s playing. ‘Battle of Evermore’, just as an instrumental piece, was beautiful… The way it sounded it had some essence of heralding, of drawing people together, of summing a mindset if you like.”

“Going To California” is one of Zeppelin songs that Robert Plant played more than 400 times during his solo career.