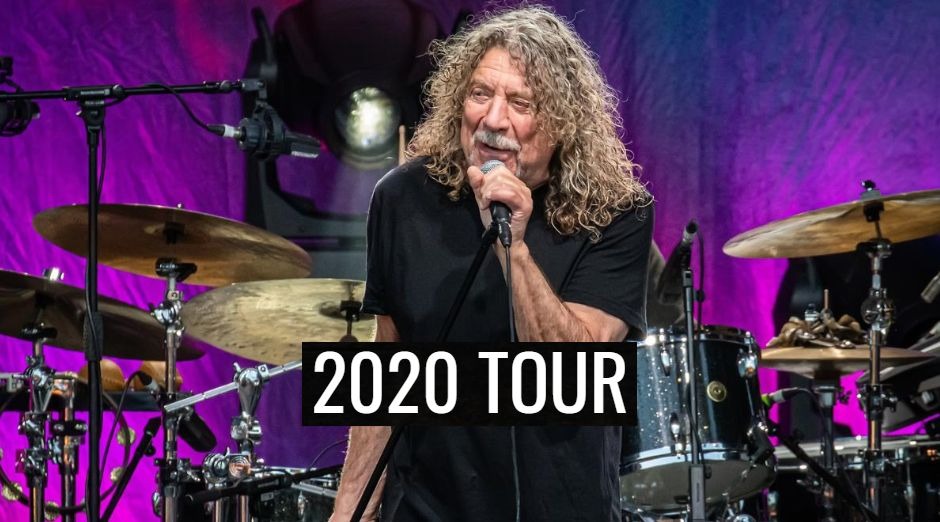 The legendary Led Zeppelin singer Robert Plant is back on the road in 2020. The singer will play in United States.

With his long blond hair (which later gave him the nickname among Golden God fans) and a powerful, bare-chested appearance during performances.

Although Led Zeppelin disbanded in 1980, Plant occasionally collaborated with Jimmy Page on several projects during that period, including forming a group of short-lived stars with Page and Jeff Beck in 1984, called Honeydrippers.

They released an album called The Honeydrippers: Volume One, and the band reached third place with a remake of Phil Phillips ‘song “Sea of ​​Love”, in addition to a Roy Brown follow-up hit, “Rockin’ at Midnight” .