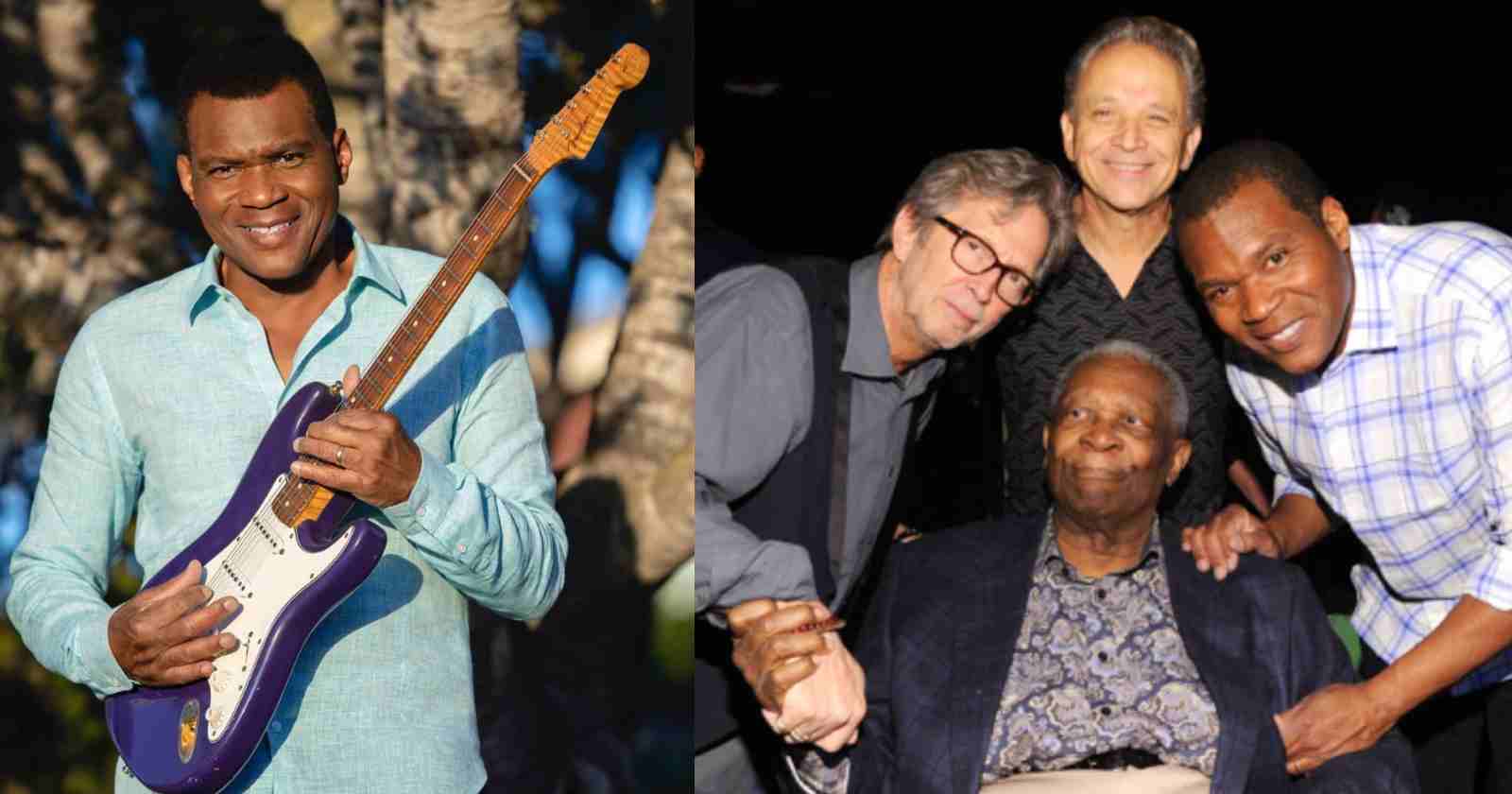 Legendary Blues guitarist and singer Robert Cray explained in an interview with The Washington Post why he ended his friendship with Eric Clapton and decided to leave Clapton’s current tour where he was the opening act.

Since last year Clapton is against lockdowns to prevent the Covid-19 outbreak and even recorded a song about the matter with Van Morrison. The guitarist also criticizes the vaccines, even though they are scientifically proven effective in preventing severe cases of the disease.

Cray told Washington Post his next e-mail exchanges with Clapton weren’t good and he simply stopped replying them. A few weeks later he politely send him a message saying he couldn’t be, in good sense, the opening act on Clapton’s upcoming tour anymore.

After that, Clapton released two more songs against lockdown, talked in an interview with vaccine skeptics and also said he would not perform where proof of vaccination was required (But he ultimately played in places where they were). Clapton also posed backstage in a concert in Texas with the state’s Gov. Greg Abbott, who had recently signed the country’s most restrictive abortion law and a Republican-backed measure to limit who can vote in the state.

Backstage tonight with Eric Clapton and Jimmie Vaughan after a concert in Austin. pic.twitter.com/2hhziNxtAm

Cray commented about that photo, saying: “There’s this great photo [from 2013] at Madison Square Garden after the show, with B.B. King sitting in a chair, Jimmie Vaughan, myself and Eric sitting behind him,” Cray says. “And I looked at that picture of Gov. Abbott, Jimmie Vaughan and Eric Clapton in that similar pose, and I’m going, what’s wrong with this picture? Why are you doing this?”