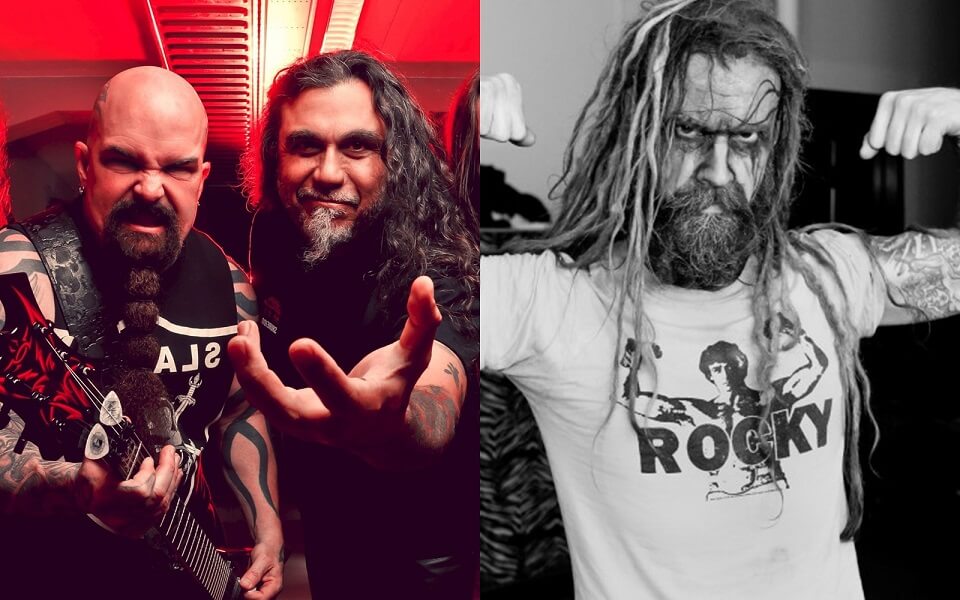 In an interview with Canadian radio Chom, Rob Zombie talked about Slayer’s retirement, which is making their farewell tour.

“No rock guy retires … they just die, that’s why they retire. When I hear ‘Slayer is retiring,’ I say ‘No way!’ They think they want to be at home and have a life. After two years they will be back on the road. That’s what we’re made of – we’re nuts and we’re ready to do it. I don’t know why. And I don’t see any retirements, ever. We will continue until we can no longer. ” 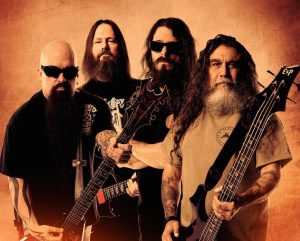 “I was watching some footage of Mick Jagger from a recent [Rolling Stones] show. He’s 74 years old, and he’s amazing. Of course, he looks old. Who cares? And you look at Ron Wood – he looks the same guy, except he looks like an old version [of himself]. It’s pretty cool. And Iggy Pop. ”

According to Rob, people are surprised to see so many old musicians still playing because “no one has ever seen this happen before.” He added, “We thought, ‘Oh, the rock stars are young and cute, and then they die at 27.’ But there’s something cool about it … They seem to have gone through the war – these war-marked maniacs on stage; there’s something cool about that. ”