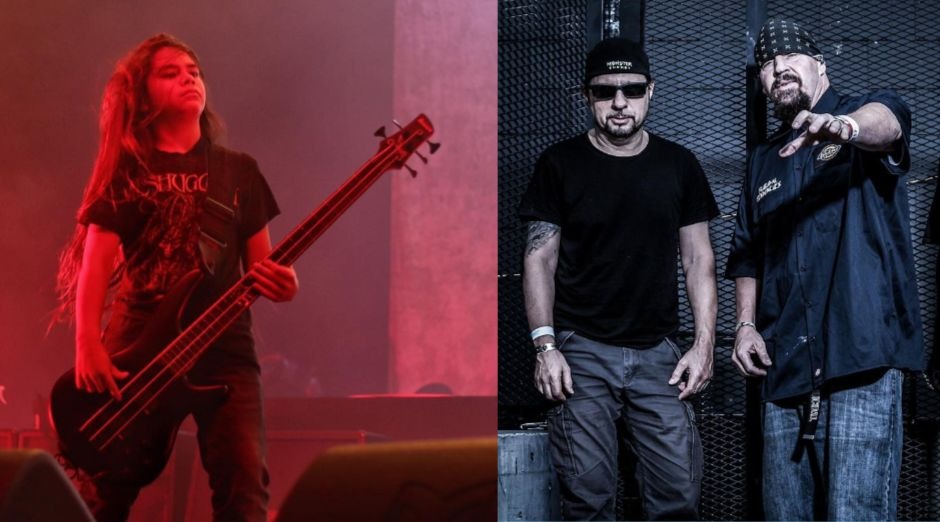 The 15-year-old was recruited by the band to replace bassist Ra Diaz, who was unable to attend (for undisclosed reasons).

Since Tye has had an amazing bass technique since childhood, Suicidal Tendencies decided to thank the young musician for his support with a video on his Facebook page.

“His youthful enthusiasm was contagious, his bass skills undeniable,” says part of the group’s text that was delighted to share the stage with Robert’s son.

In 2017 Tye Trujillo has been accompanying Korn on his South American tour, replacing bassist Fieldy, who wasn’t able to be with the group. Remember the passing of the boy, at that time 12 years old, playing without being intimidated by the guys from Korn.