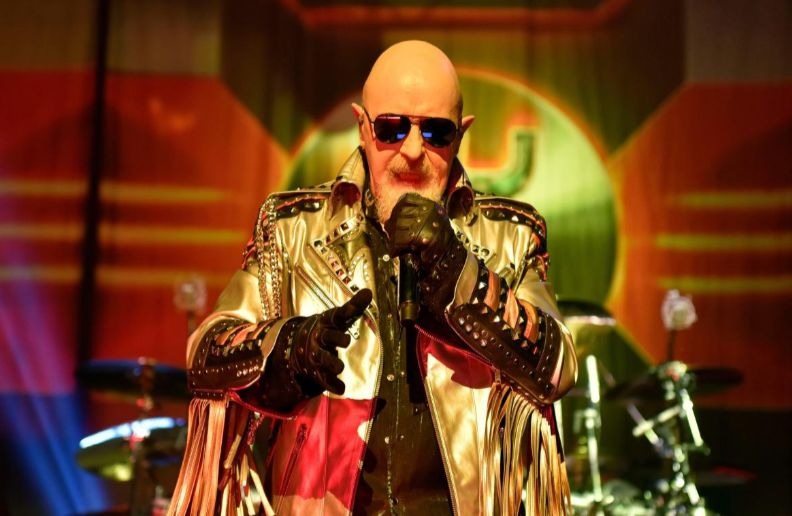 The power of music in breaking down barriers was highlighted by Rob Halford, lead singer of Judas Priest, in an interview he gave to Q103 radio, from Albany, United States.

According to the musician, heavy metal fits better than anything in this musical force. “Today, in the United States, there is a lot of talk about walls. They divide people, create silence, but music can overcome these walls … The music is about communication, talking with the other through a song, through a show,” he commented.

Halford added, “When metal lovers come together to drink or get together, they talk about things that are not just about music.”

For him, those who love metal have the ability to get close and love each other, to help each other. “That’s the good thing about being a metalworker. There are millions of us doing good things with the music we love … This demonstrates the strength of heavy metal as music, it has the power to overturn everything: hatred, intolerance and prejudice.”

Robert John Arthur Halford (born 25 August 1951) is an English singer and songwriter. He is best known as the lead vocalist for the Grammy Award-winning heavy metal band Judas Priest. He is famous for his powerful wide-ranging voice and his now-trademark leather-and-studs image, both of which became revolutionary in heavy metal.

In addition to his work with Judas Priest, he has been involved with several side projects, including Fight, Two, and Halford.