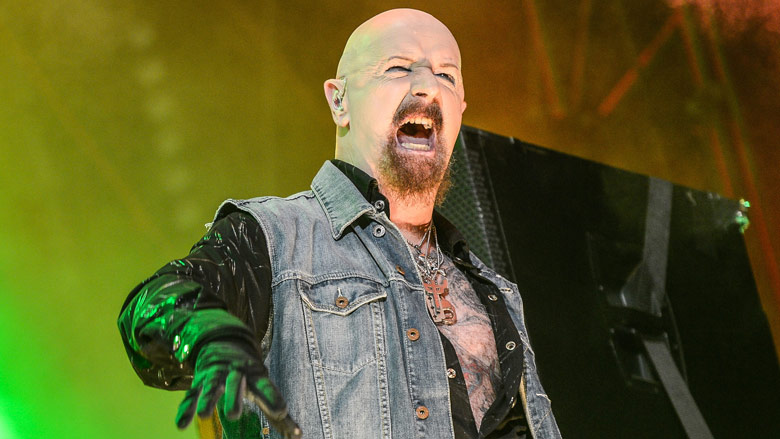 The Metal God, Rob Halford talked with Noisey about the time he came out as a gay man in the 90s and how the world has changed over the years.

“When you’re a musician, one of the things that comes to you in the beginning that is quite unexpected is the reaction from your fans, and to the way your music plays an important part in their life, in figuring things out. 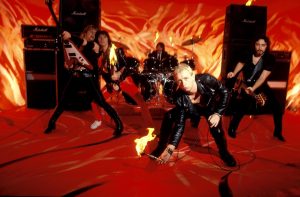 “That’s what happened to me. The moment I came out as a gay man, I never really thought of the consequences. Of course, the proverbial happened, it hits the newswires and it’s this big, big thing.

“As a result of that, you then get these beautiful messages back from your fans around the world saying that because you’re able to step forward and proclaim your sexuality in a strong way, in a proud way, that that’s helped them in life, and you go, ‘Wow.’

“So as a gay guy in metal, I welcome this opportunity to reinforce that statement. These difficult times for a lot of us. In this matter of sexuality, you’ve got to be able to talk. When the terrible scourge of the AIDS epidemic hit the world, up until that point, the gay community didn’t really have much of a strong voice.

“There was an organization in London called ACT UP who were very vocal. They went storming into Parliament, held these big demonstrations, and had a simple slogan – ‘Silence equals death.’ That simple statement was very profound.

“The battle goes on for me; as a gay man. I shall not be happy until I see equality across the board. That’s vital. I don’t think it’s right that there’s one set of rules for one individual and another set of rules and laws for another individual. That’s not the way the world should work.”