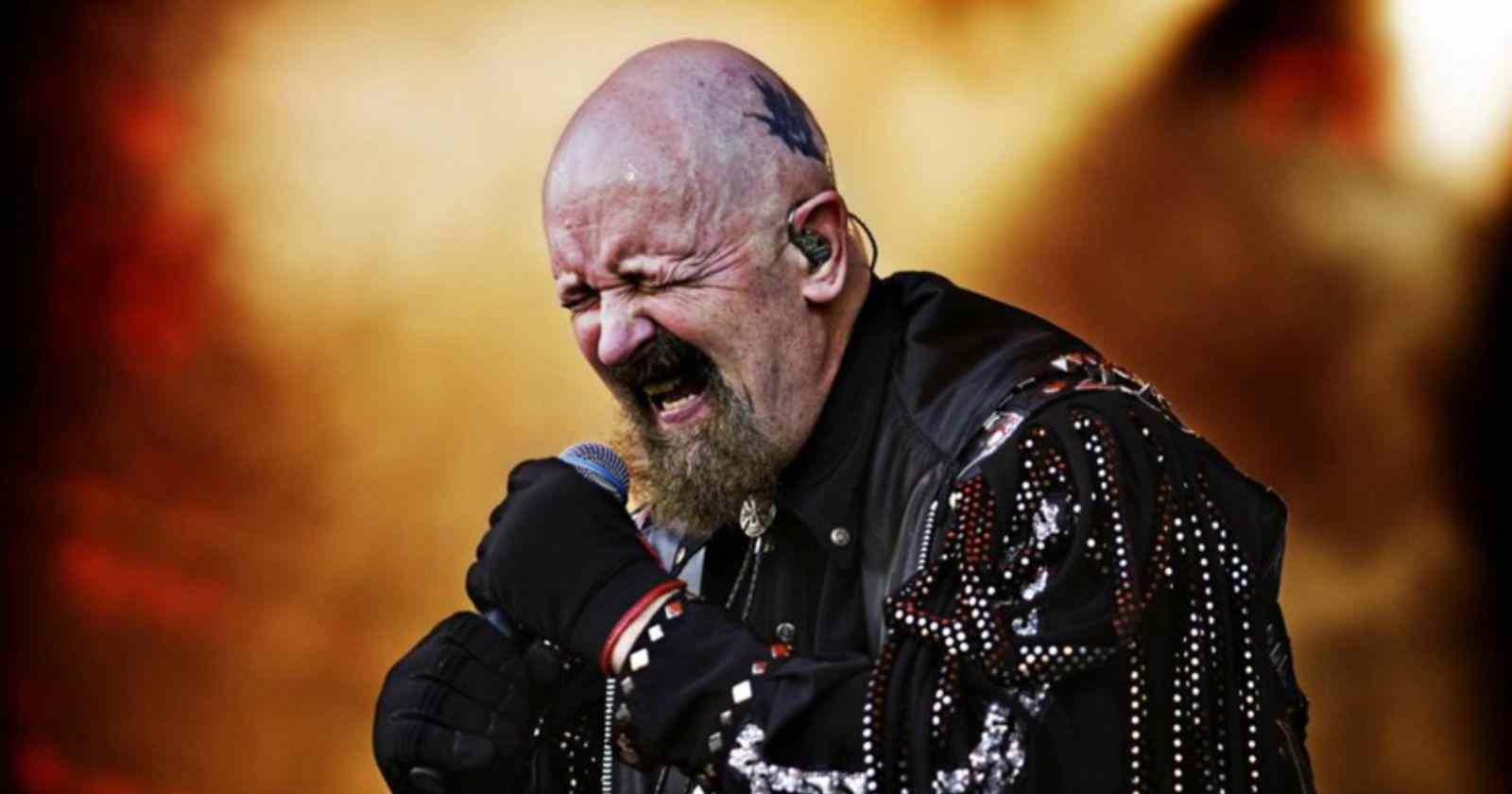 Judas Priest vocalist Rob Halford said in an interview with Kyle Meredith that he thinks that the band’s classic song “Painkiller” will still be heard 500 years from now just like Classic music is still heard.