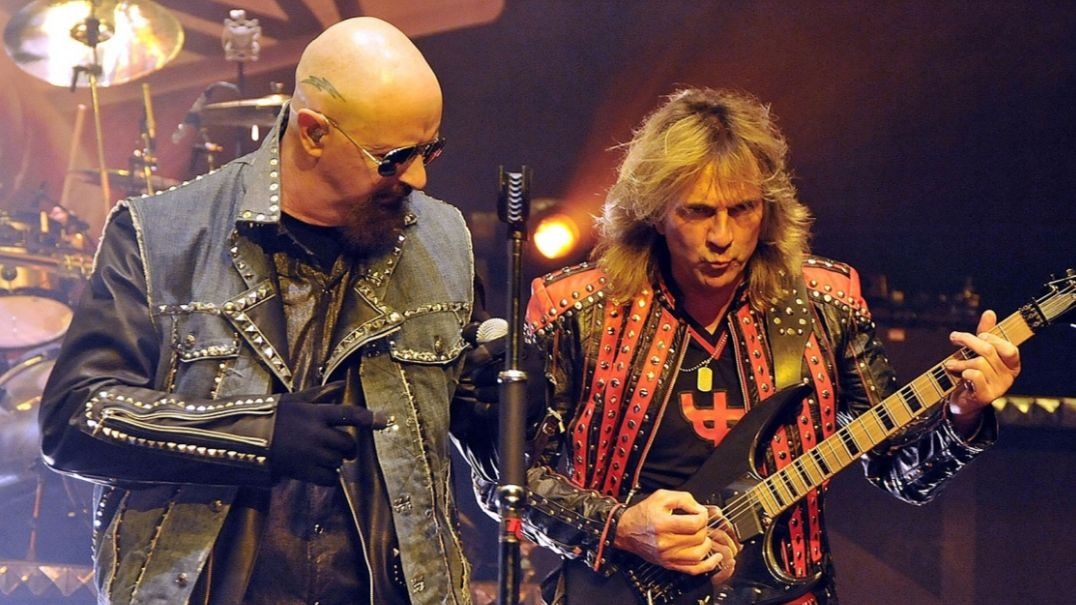 Judas Priest completes this year 50 years of history and intends to write new chapters. This is the desire expressed by their vocalist, Rob Halford, in an interview with Australia’s May of Rock Be With You.

The band is alive and kicking and their creative process does not stop, says Halford, when asked about how to keep on making success after all this time. “I’d say we always do the right thing about music, so the support of our fans makes us think, ‘What if we wrote another song and another? And then an album? ‘We could go out and tour again. There are many combined elements that still keep us active and wanting to do more things.”

Halford says that each Judas Priest album has its own story and represents a time when the group been through. “That’s part of Judas Priest. We are always looking for a different kind of inclination for what we represent and for the songs that we are going to release on an upcoming project,” he said, adding that this creative process is going on right now.

“Just before we came to Australia, we had a meeting in the UK to plan our next steps and I would say there is definitely a new album coming up,” he revealed.

Another novelty related to the vocalist of Judas Priest, is that he plans to release his autobiography soon. The book, according to the musician, will be a kind of thanks for spending 50 years in a world-wide success band, besides approaching its life history in a very detailed way.