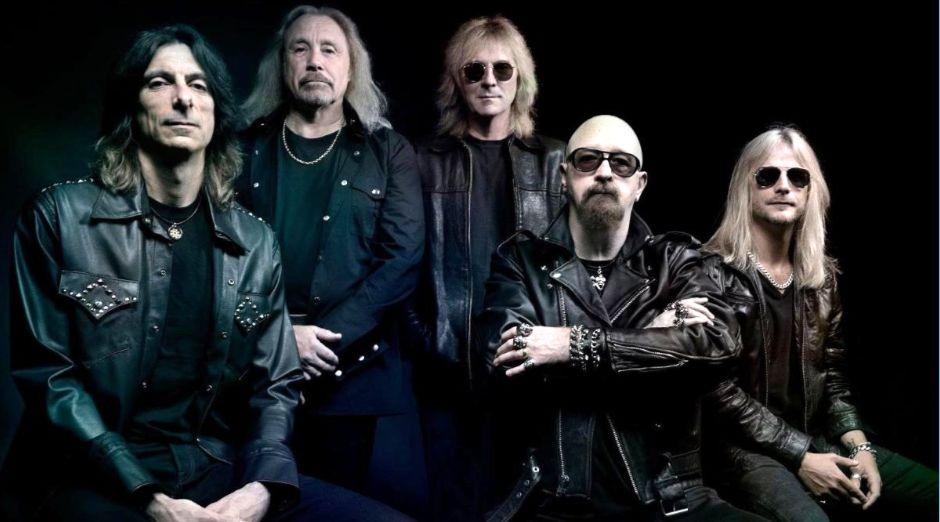 In an interview with WAAF, the Metal God Rob Halford said Judas Priest will start 2020 writing new songs for an album.

“I’ll be heading back to the U.K. for the holidays, see my family and friends. And then we’re gonna start…”

There are two things happening. We’re gonna go into writing sessions in the early New Year, because we’re still buzzing from the ‘Firepower’ record and we’re raring to go, to see what else what we can come up with musically, through writing.”

So we’ve got that in planning. And then we go into the big production for the 50th anniversary, which, I believe, kicks off in Finland in June, I think it is. And then that’s it there. We’re off around the world for the rest of 2020 and some of 2021, celebrating 50 years of Judas Priest.”

Halford didn’t talked in this interview about guitarist Glenn Tipton’s participation in studio sessions. The musician had to retire from his Judas Priest activities due to the advance of a diagnosis of Parkinson’s disease, although he has been retained as a member of the band.

Ex-members on the tour

During an appearance on Z93, Judas Priest vocalist Rob Halford was asked about the possibility of the band’s former members joining the group on the upcoming 50th-anniversary tour.

In an interview with Z93, the metal god Rob Halford talked about the possibility of ex-Judas Priest members joining the band for the 50th anniversary tour.

When asked if former members could join the band, he said:

“That’s a cool question. It’s like anything in rock ‘n’ roll. I love the kind of chaos that surrounds rock ‘n’ roll. That’s, to me, what it’s all about.

“There should be no laws, regulations or restrictions. Anything can happen with Priest. So, just keep an eye out and a lookout, especially when we play live. So, yeah, it’s all on the table.”