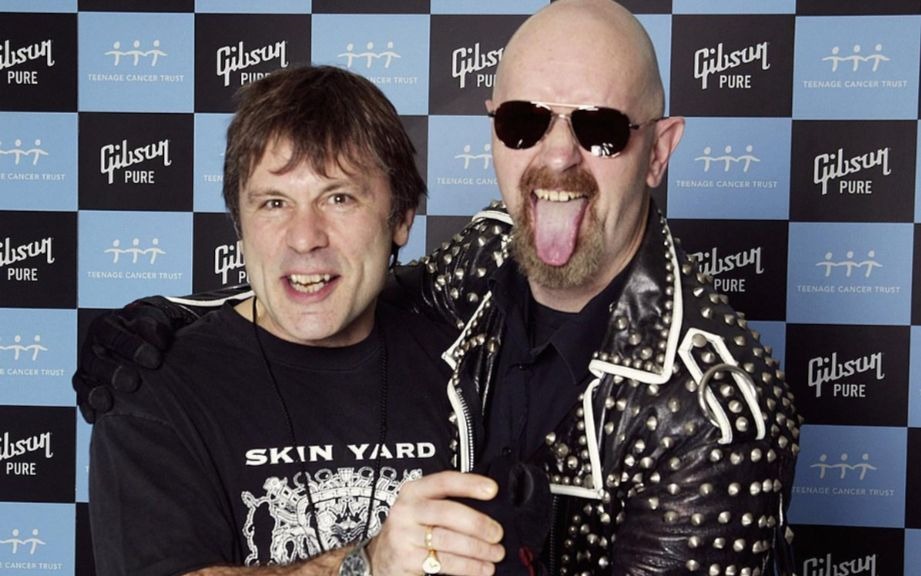 “Back in the day, Judas Priest and Iron Maiden had a bit of a rivalry in the early ’80s as Maiden started to emerge. I think both bands would look to do that. It’s all about the timing of doing such a thing. We’re good friends.”

“When we talk about rivalry, healthy rivalry, it’s like the Arizona Cardinals and the Raiders or the Phoenix Suns and Golden State Warriors. It’s that kind of rivalry, a good rivalry. It’s a fun rivalry. But I think both bands have admired each other throughout the metal years, and it would be a spectacular event — Priest and Iron Maiden together.”

“My dream had always been to have like ‘The Big 4 of the UK’, without turning this into a kind of depressing way. I’d always dreamed of Black Sabbath and Motörhead and Priest and Maiden as ‘The Big 4’ doing something in the UK.”

“Sadly, two-fourths of that has gone, but the music lives forever. That’s the main thing.”

When questioned if Judas could tour with Maiden, he said:

“Please, before we all die!”