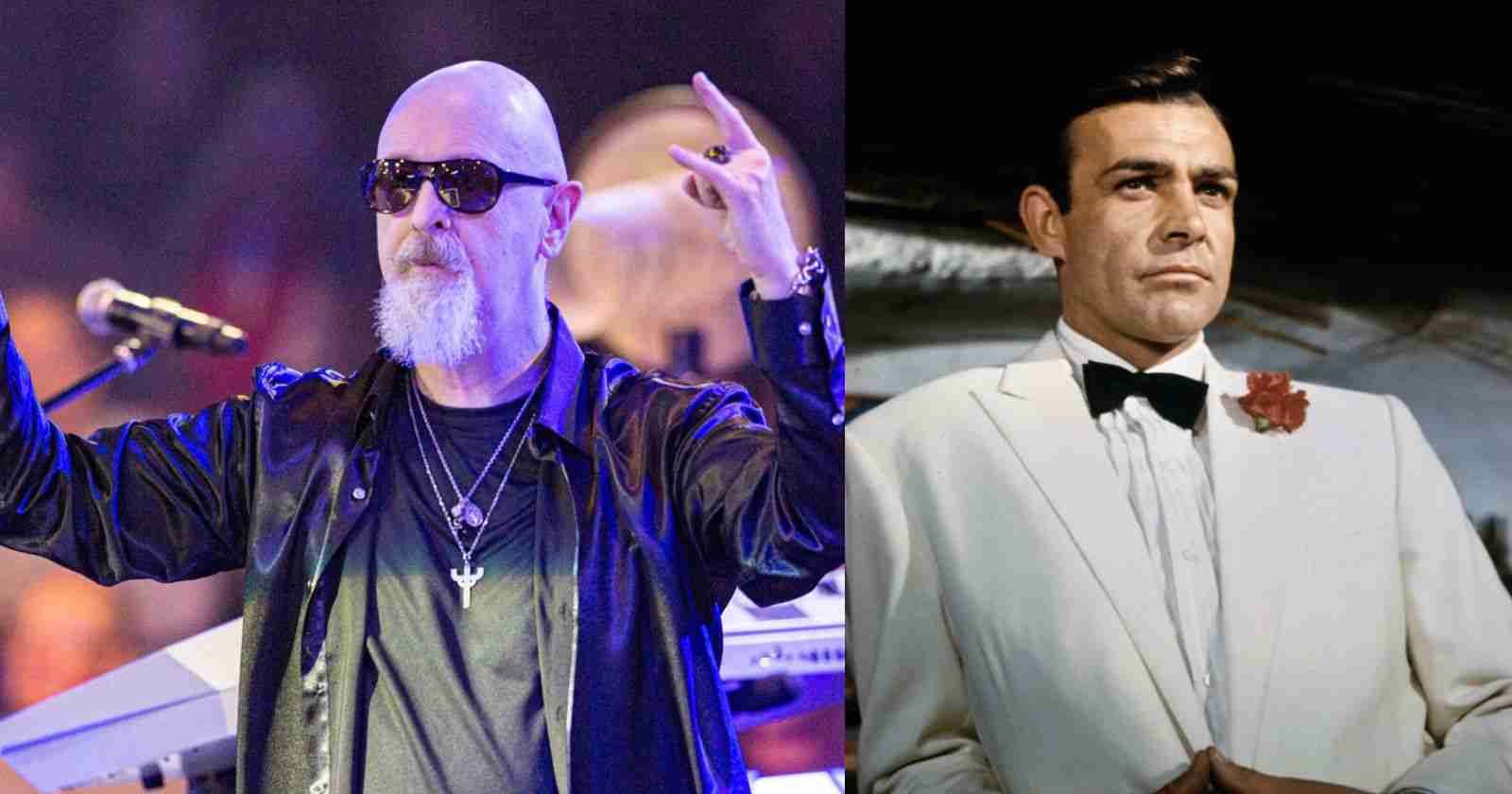 Judas Priest vocalist Rob Halford revealed in an interview with The Dennis Miller Option that he had a massive crush on actor Sean Connery when he was a teenager. The musician is currently promoting his autobiography “Confess”.

Rob Halford said about having a massive crush on Sean Connery:

“I used to have a massive crush on Sean Connery as a child, I wasn’t a child; I was a teenager. And I had a little cropped out color photograph of his hairy chest. And I used to pleasure myself looking at this picture of Sean Connery when I was in my early teens. [Laughs]”

Judas Priest singer Rob Halford revealed a few months ago an excerpt of his book to Metal Hammer. In one of the parts released, the singer that back in 1998, publicly revealed his homosexuality on MTV, recalled he tried to seduce Iron Maiden’s Paul Di’anno once. At the time nobody knew at the time about his sexuality.

“We didn’t really hang out and banter with Maiden much on that tour. But maybe I took Di’Anno’s comment that he would blow Priest off stage too literally… because the one night we got drunk together, I tried to seduce him! We went to my room to carry on drinking, but I was too pissed to try anything, and he was too pissed to even know what I wanted to try. I think that was definitely for the best.”

The book tell his journey from Walsall council estate to musical fame via alcoholism, addiction, police cells, ill-starred sexual trysts and bleak personal tragedy, through to rehab, coming out, redemption and finding love.

Jack Bruce, Lemmy Kilmister, Steve Harris and their tips for bassists
Wolfgang Van Halen recalls how his father teached him how to play guitar
To Top