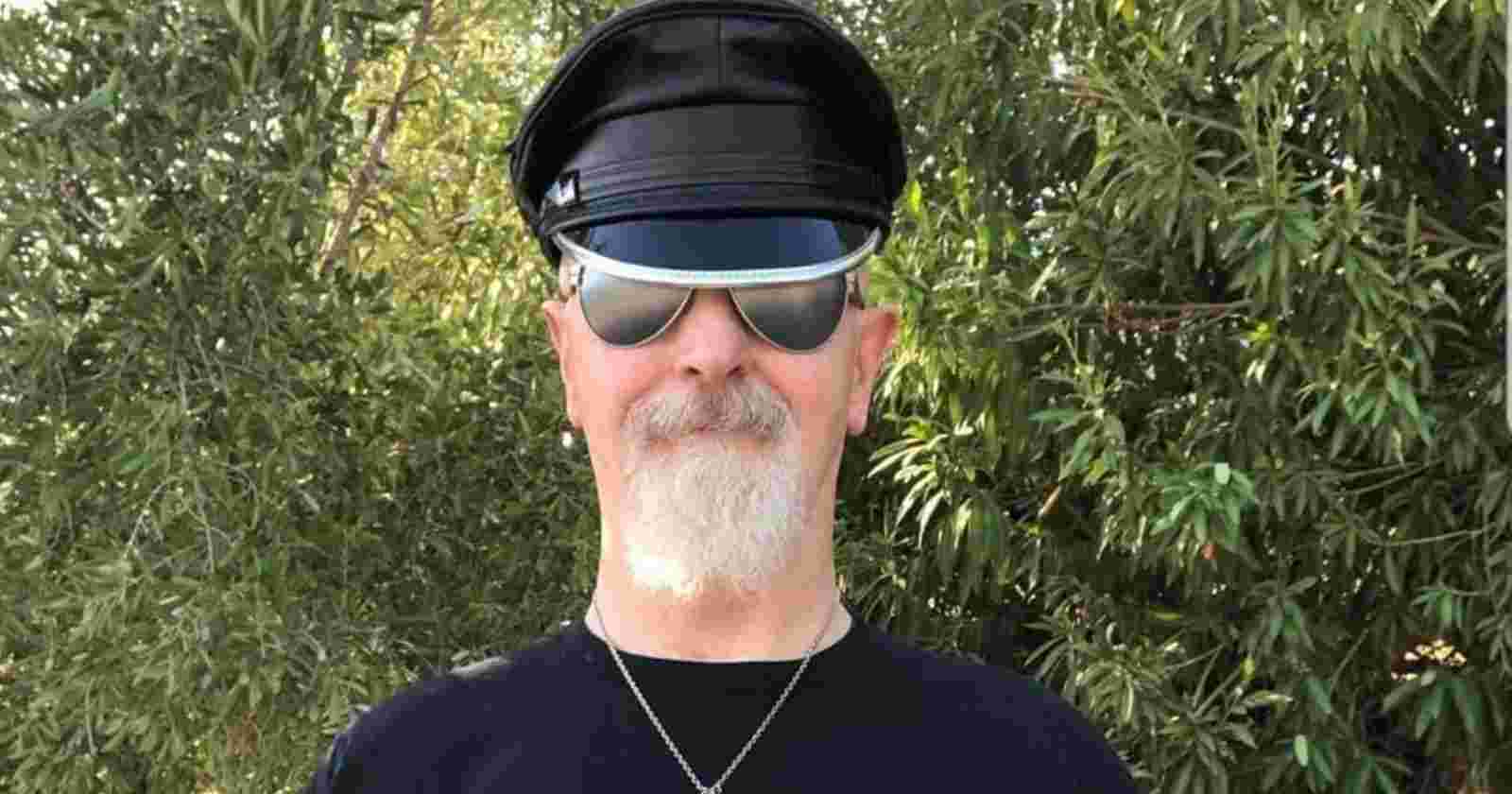 Judas Priest vocalist Rob Halford said in an interview with Let There Be Talk that he can’t sing the band’s classic song “Painkiller” anymore like he did back in 1991, one year after the hit was released.

Rob Halford says he can’t sing “Painkiller” like in 1991 anymore when talking about his voice:

“I just go out and do it. And as I’ve been doing this now for 50-odd years. I really have to save my voice; I have to make sure that it’s got the strength. Cause when you’re drinking, that’s the worst thing for your voice, especially when you’re doing a show. How the hell did I get through those shows…?”

“Yeah, I’ve been using these pipes for 50 years, and I’m trying to get the most out of them. I’ve had to make some adjustments. I wish I could sing ‘Painkiller’ like I did in ’91, but I can’t. But I can have a good go, I can give it a good thrashing and a good whack.”

“But even now, after I’ve done ‘Painkiller’ and I finish the song on the stage and the crowd is roaring. So I’m going, ‘Could have done better. That note wasn’t quite there.’ That’s just the way we push ourselves in this band. We just love to give the best that we possibly can.”

Painkiller was the twelfth studio album by Judas Priest, released in September 1990. It is the last band album to feature lead singer Rob Halford until his return for the 2005 album Angel of Retribution and the first to feature drummer Scott Travis.

The album was recorded at Miraval Studios, Brignoles, France in early 1990 and mixed at Wisseloord Studios, Hilversum, the Netherlands later that year. It was produced by the band and Chris Tsangarides, marking the first time since 1978’s Killing Machine that Judas Priest had not worked with Tom Allom and the first time since 1976’s Sad Wings of Destiny that Judas Priest and Tsangarides worked together.