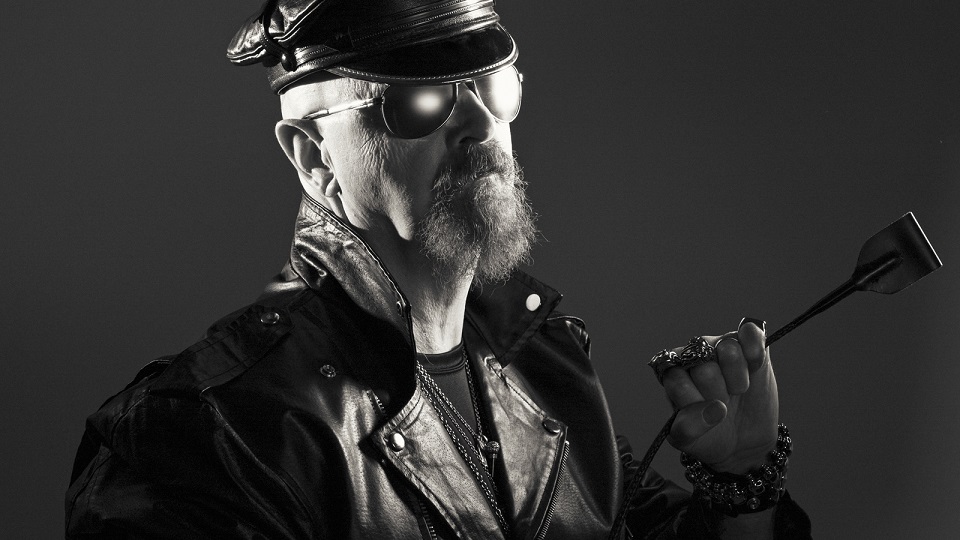 In an interview with Scuzz TV on clips transcribed by Blabbermouth, Rob Halford commented on how he deals with negative comments from Internet trolls.

Read what he said and watch the interview below:

“Criticism, maybe cynicism is just rampant in music, in creativity. Everybody has a perception and a set of opinions based on what that piece of music is doing to them internally. If I don’t like something, I don’t like it. I don’t have go on Twitter and go, ‘This band sucks,’ or blah blah blah, ‘I can’t wait for them to blow up and be a disaster.” 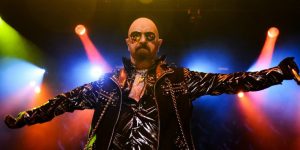 “That has absolutely no value whatsoever. And it’s unfortunate that in music, it’s always the negativity and the criticism that seems to be get the most attention. You very rarely hear good stories about great things; it’s always about this went wrong, and that went wrong, and you should have done this, and you should have done that. And that’s just very… It’s really of no use whatsoever. But that’s the world we live in — especially with these things [picks up his phone].”

“If I see stupid stuff said about me, fortunately, I go, ‘Delete.’ But generally I don’t delete now — I just leave it there — because within minutes, somebody will go, ‘How dare you say that about Rob? He’s blah blah blah. And you’re sitting there with a 20-pound bag of chips and drinking two gallons of Coke. He’s out there doing…’ So this is the beautiful thing about the support that you have with your fanbase, helping you through those moments as they happen.”