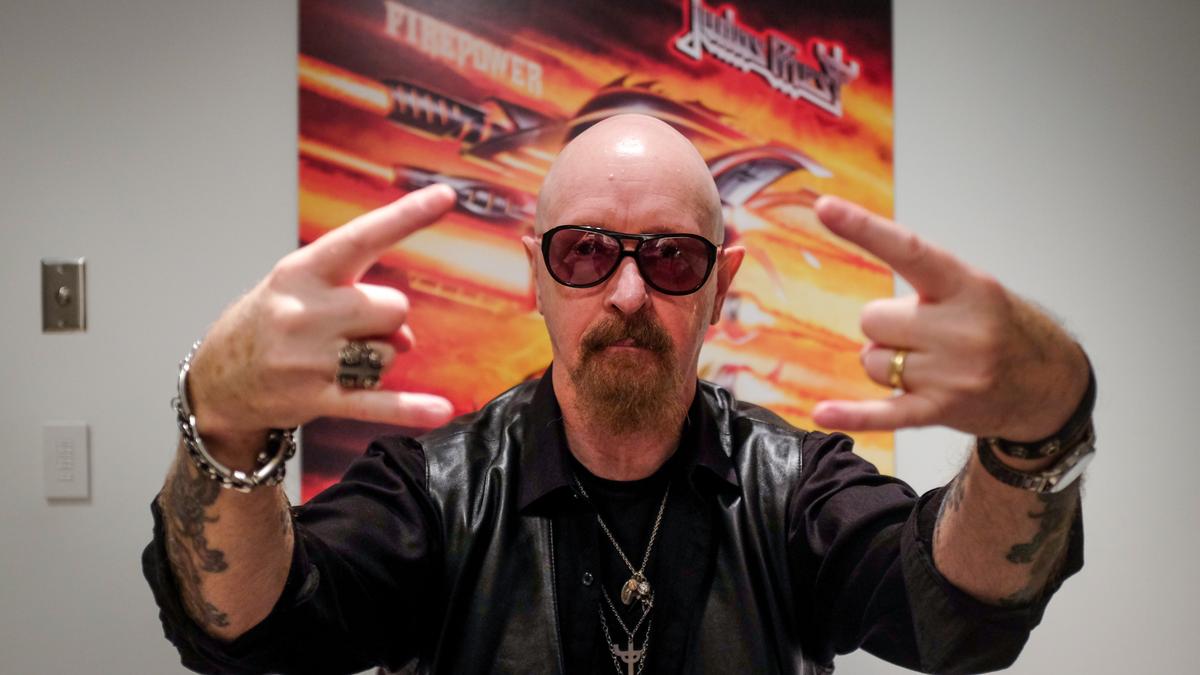 The Metal God Rob Halford talked with Maximum Ink about Judas Priest’s music and revealed his favorite album released by the band.

“I’ve got two really. One was produced by Tom [Allum], and another produced by a guy who is no longer with us [Christopher Tsangarides].

“I will always love ‘British Steel.’ If you want to get a grip on the basic components of metal in a strip-down bare fashion and to see what you need to make a strong, metal statement, then it would definitely be ‘British Steel.’ 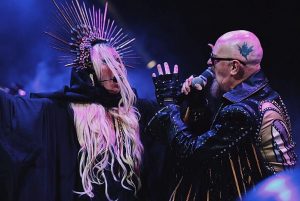 “Then equal to that, on the more extreme aspect is ‘Painkiller.’ ‘Painkiller’ has become quite an icon over time. There is something very very special about that album for me.”

‘Lightning Strike,’ the first single of ‘Firepower,’ sounds a lot like the early JP songs, with dueling guitars and your power vocals. You still sound great, does it still come naturally, or does it take work? 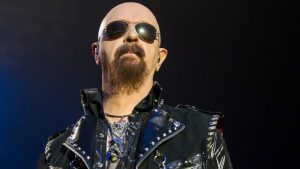 “Most singers will tell you that you are stuck with what you’ve got. [Laughs] It’s the voice inside of you. It moves on in life as you do. I count my blessings really, I’m just a lucky guy. Some of my friends in the singing world of rock and metal have had to ‘bump-up’ against a few things to get rowdy.

“With me, I don’t know what it is. It’s these metal pipes that still do what I tell them to do. [Laughs]. Andy [Sneap, producer] beat the hell out of my pipes on the sessions for ‘Firepower.’ 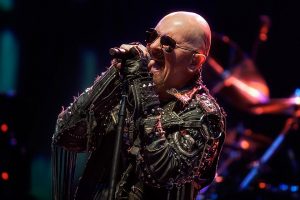 “I’m so glad he did. The longer you make your living as a professional musician, you may get the ‘I know it all’ attitude. That’s not the fact. I think there is always something new you can learn in music, no matter how far along you are.”

Even though this album shows no signs of slowing down, you guys have hinted at retirement a few times before. Is this something that could be contemplated now that Glenn [Tipton] is taking a break? 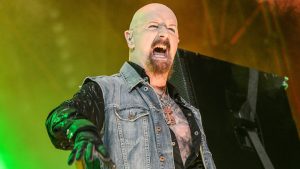 “We know what Glenn has been up against, and he has showed us the absolute proof that there is no such thing as retirement in the Priest plan. Glenn has been forging ahead for the last 10 years with Parkinson’s disease and he never once mentioned retiring or quitting.

“This is really a strong signal from Glenn and the rest of us, why should we even consider retiring now? We still feel that there is another song to do, another show to do, and always our beautiful fans to see again and again. You retire when things get too shaky and a bit of sadness. That’s not the case with Priest. We’re probably stronger now than we have been, and I think Glenn would agree with that.”