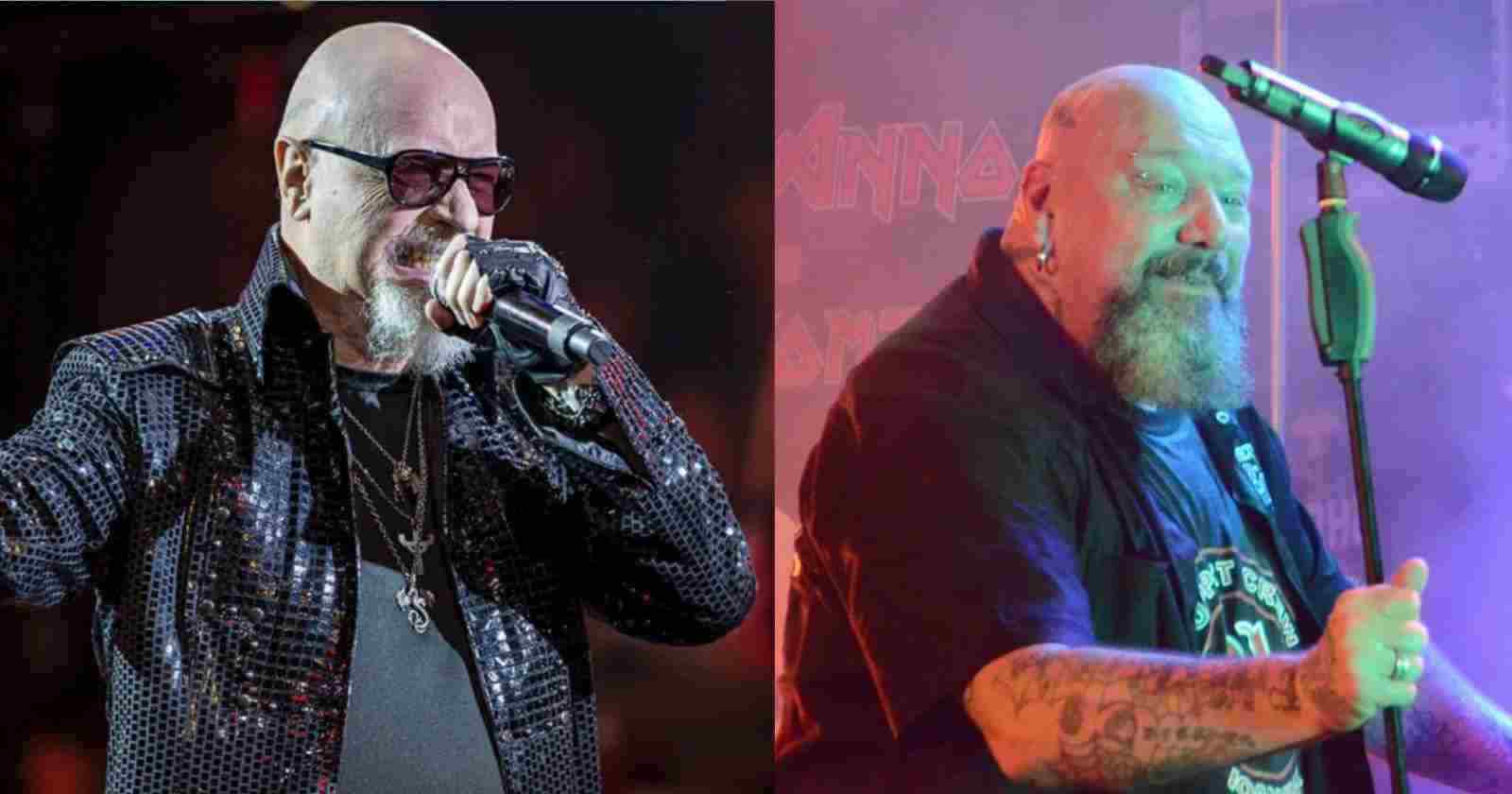 Judas Priest singer Rob Halford will release his autobiography called Confess and revealed an excerpt of the upcoming book to Metal Hammer. In one of the parts released, the singer that back in 1998, publicly revealed his homosexuality on MTV, recalled he tried to seduce Iron Maiden’s Paul Di’anno once. At the time nobody knew at the time about his sexuality. 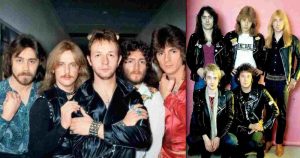 “We didn’t really hang out and banter with Maiden much on that tour. But maybe I took Di’Anno’s comment that he would blow Priest off stage too literally… because the one night we got drunk together, I tried to seduce him! We went to my room to carry on drinking, but I was too pissed to try anything, and he was too pissed to even know what I wanted to try.”

“I think that was definitely for the best.”

The book that will be released September 28 will tell his journey from Walsall council estate to musical fame via alcoholism, addiction, police cells, ill-starred sexual trysts and bleak personal tragedy, through to rehab, coming out, redemption and finding love.