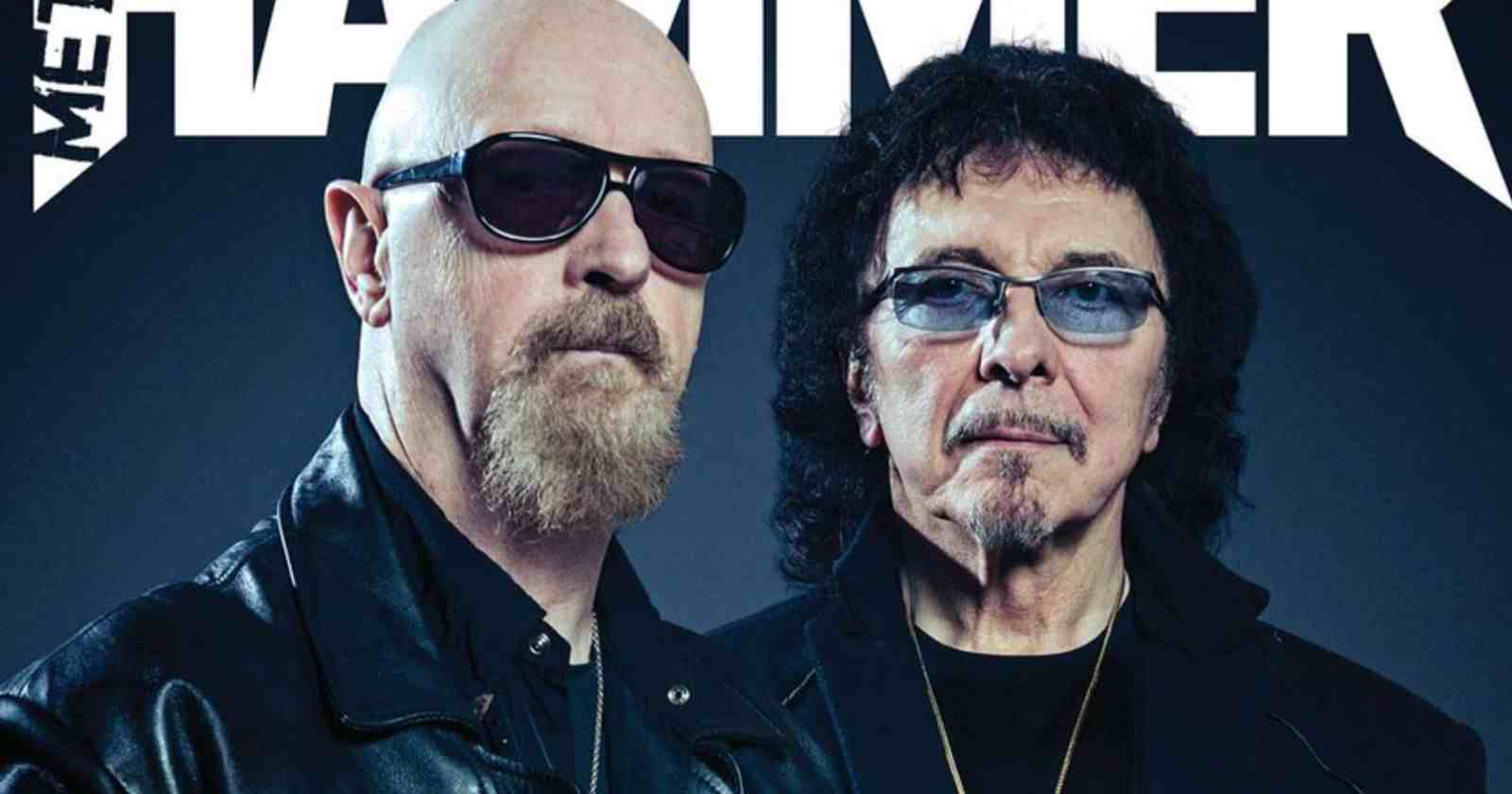 Judas Priest vocalist Rob Halford recalled in an interview with Chris Jericho when he replaced Ronnie James Dio in 1992 and Ozzy Osbourne in 2004 as Black Sabbath singer. The musician said that he got lost right before entering the stage in the first performance.

“Both of them were like a combination of a kid in a heavy metal family stool. But also being terrified because, as I’ve said many, many times, love of my life is Priest, but there is Sabbath… So that first time [in 1992], we did have a little bit of preparation – because Tony [Iommi, guitar] called me in advance, we talked about the setlist, and then the guys came through Phoenix on their way to California, and we had one rehearsal.”

“I learned the songs, which I already knew – I know all the Sabbath songs – and then like a day or two later, we had those two shows and that was just so surreal. I think I told a funny story about getting lost on-stage before the show starts. That’s in the book.”

“We all got dressed, you know, and I walked out with Tony to the left side of the stage, and then the lights get down, the fans start screaming, and then the intro tape starts, and I go, ‘Tony, when are walking on?’ – and he’s gone.”

“‘Tony… Tony…? I can’t find Tony… Oh, shit.’ And we said previously, ‘We go to the left and I go to the right.’ So I’m stumbling in the dark by myself, trying to find the entrance to the stage… I find it and I’m looking, there’s smoke. So I start to walk out thinking that the band is there. So I walk out to the middle of the stage, and it was like a little bit of lighting, fans are going mad. I look around, there’s nobody on stage…”

“I’m like, ‘God, I’ve come out too early – shall I walk back off again?’ Then I see Tony walking in and he’s laughing his head off… He’s a real jokester, Tony loves to pull pranks, everybody in that band is a jokester.”

“The thing over in Camden, I think it was – Sharon [Osbourne] called me a couple of hours before the show and said, ‘Ozzy’s not feeling very well, can you sing his show?’

Are there any songs of the classics that you enjoyed the most singing those Sabbath songs?

“You put me on the spot… I have to have a list, but there was at least a handful that I was thrilled to have the honor and privilege to sing.”

Glenn Tipton reveals how he relaxes when he is not with Judas Priest
Metallica’s Lars Ulrich elects his favorite singer, guitarist and songwriter
Advertisement
To Top