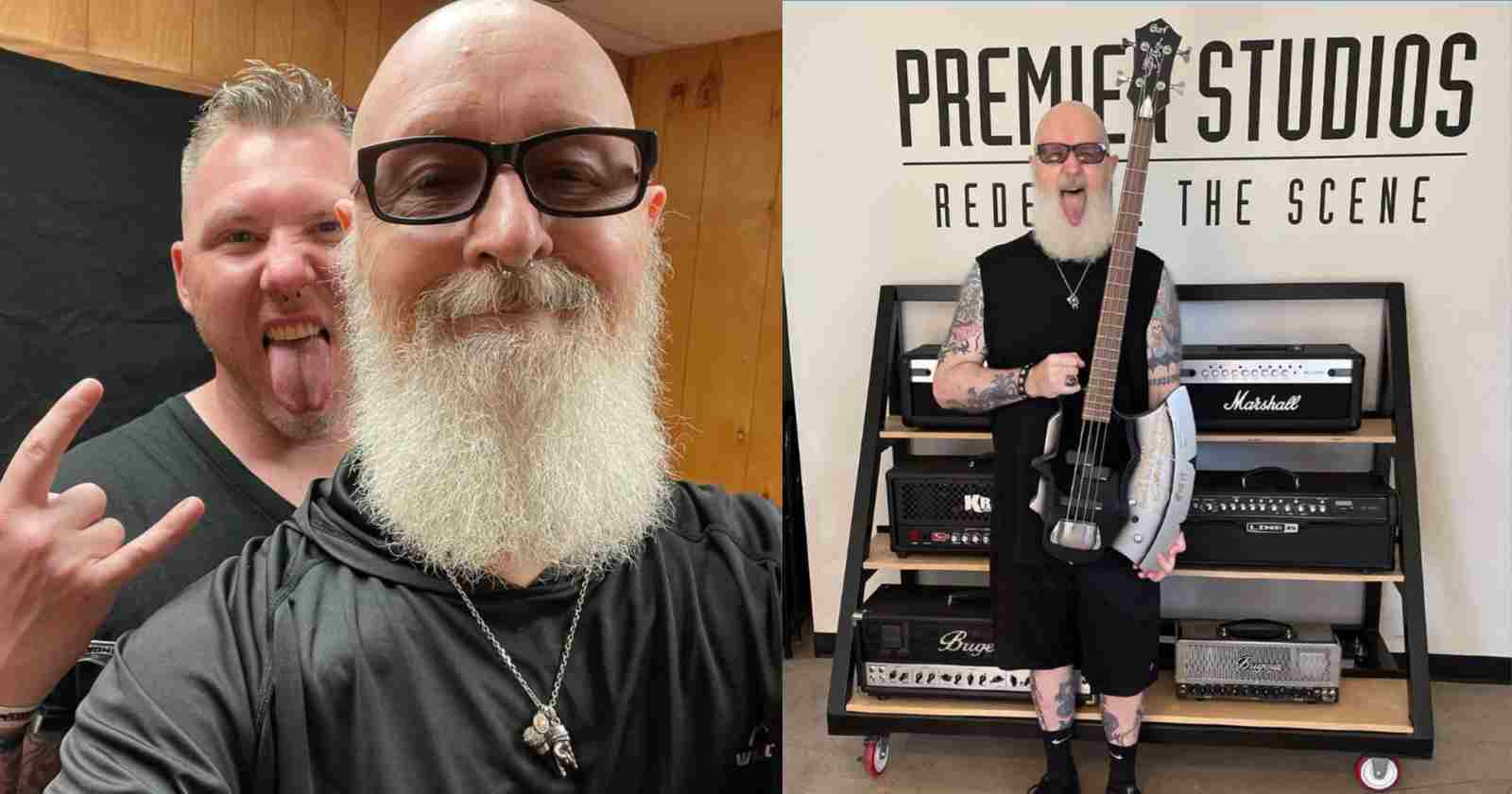 Judas Priest vocalist Rob Halford, nicknamed as The Metal God due to the classic song of the band “Metal Gods”, released on their famous album “British Steel” (1980), recalled in an interview with Kerrang the funny ways the band recorded the effects that appear on the song.

Rob Halford recalls the funny ways Judas made the effects to “Metal Gods”:

“I still love the fact that fans call me the ​‘metal god’. It was they that bestowed me with that moniker, and I loved it so much that I trademarked it! It’s a wonderful part of the relationship Priest that has with our fans. I’m proud that [the song] Metal Gods was recorded in the UK, kind of exemplifying our love for British metal. It has a sledgehammer riff and then it creates this great imagery in the mind ​‘marching in the streets, dragging iron feet’.”

“I think we’re all metal gods; I’m not the only one. If you’re a lifelong metalhead too, you qualify. The metallic crunching sound you hear in the song is actually me holding a tray of knives and forks from Ringo’s kitchen. I just shook them up and down, and then we multi-tracked the sound. In your mind you’re seeing these robots, but it’s actually Ringo’s cutlery clattering about.”

“This was before the internet, before you could go to a resource for that kind of thing – you had to make it up as you went along! Another example of that on Metal Gods is on the line ​‘better be the slaves’ – that sound effect is actually me slapping a guitar cable on a flight case, while on ​‘reaped by robot’s scythes’ you hear me swishing a billiards cue past the microphone!”

Judas Priest vocalist Rob Halford revealed in an interview with Consequence that he quietly battled prostate cancer during the Pandemic lockdown, revealing that the disease is now in remission. “I had my little cancer battle a year ago, which I got through and that’s in remission now, thank God. That happened while we were all locked down, so things happen for a reason as far as time sequence of events. I have nothing but gratitude to be at this point in my life, still doing what I love the most,” Halford said.