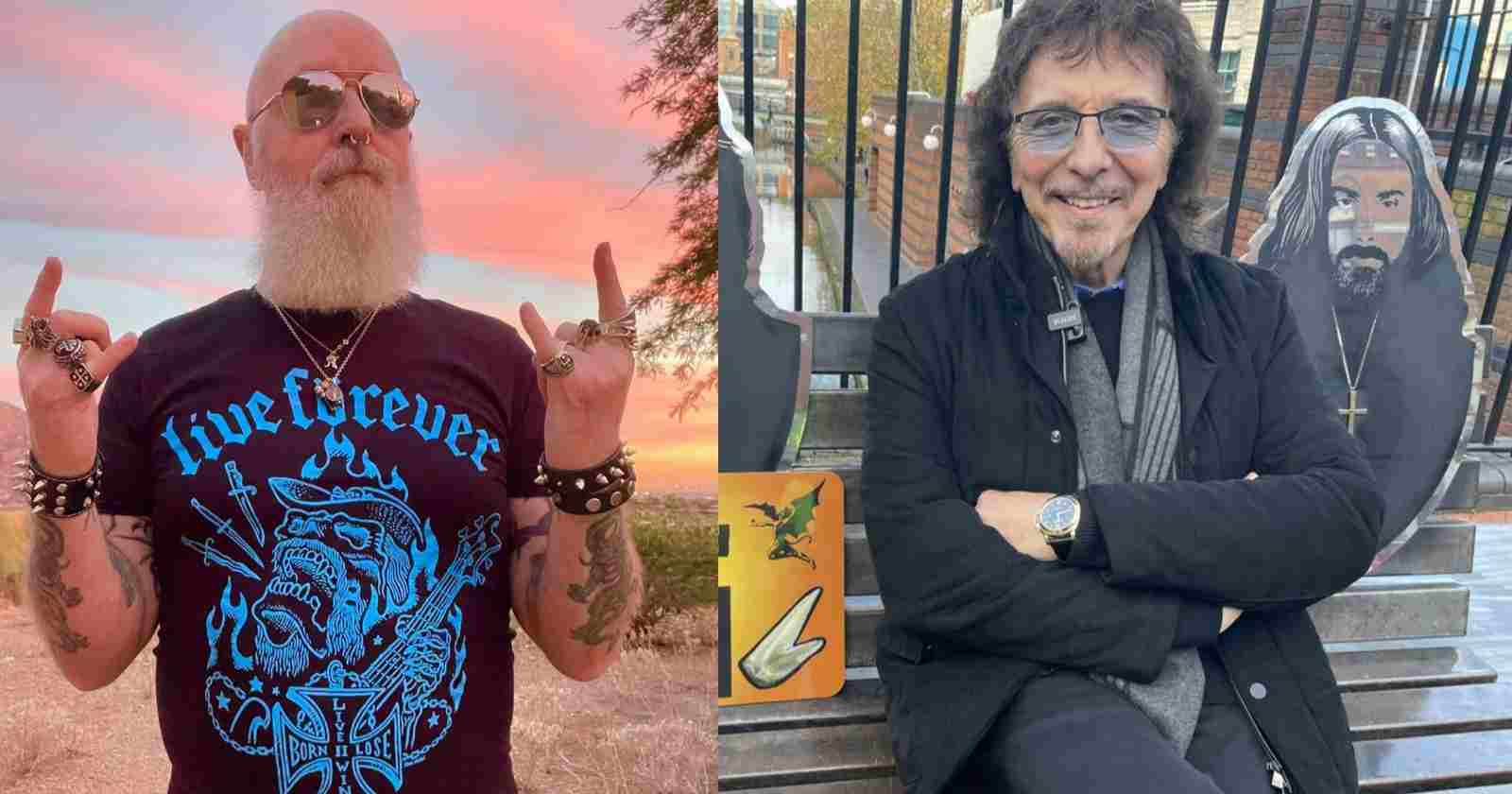 Judas Priest vocalist Rob Halford gave his opinion in an interview with Mariskal Rock (Transcribed by Blabbermouth) on Black Sabbath and Deep Purple. The musician explained the reason why he thinks Purple is not Heavy Metal.

“They’re all important to me for all of the styles and variety of music that they presented. I was naturally drawn to Sabbath because of the heaviness. If you put Purple on and then you put Sabbath on. Or Sabbath on then Purple, they’re both really strong, powerful bands, depending on which album you’re listening to.

“Purple are hard rock – to me, they’re not metal. I’ll probably be killed for saying that, but that’s just the way I feel. Sabbath are exclusively metal, although Tony [Iommi, Sabbath guitarist] has always said Sabbath isn’t metal. I don’t know what’s going on, but that’s the world we live in, when musicians talk about each other.

“There’s a certain speed, there’s a certain intensity in Purple that is also in Sabbath. But it’s in a different texture. When you listen to what [Deep Purple drummer] Ian Paice was doing, for example, pushing those songs, I was as excited by that as I was by ‘Fairies Wear Boots’ or ‘Iron Man’ or any of these super-heavy tracks from Sabbath.

“So they were all important to me, as bands are to all musicians. All musicians are inspired and influenced by other musicians, so they all are very valuable to me. I wouldn’t put one above the rest in terms of a list. The whole representation of the work that they make is important.”

Rob Halford replaced Ronnie James Dio in 1992 and Ozzy Osbourne in 2004 as Black Sabbath singer and he talked about those experiences in an interview with Chris Jericho back in 2020, saying: “Both of them were like a combination of a kid in a heavy metal family stool.”

“But also being terrified because, as I’ve said many, many times, love of my life is Priest, but there is Sabbath… So that first time [in 1992], we did have a little bit of preparation – because Tony [Iommi, guitar] called me in advance, we talked about the setlist, and then the guys came through Phoenix on their way to California, and we had one rehearsal.”