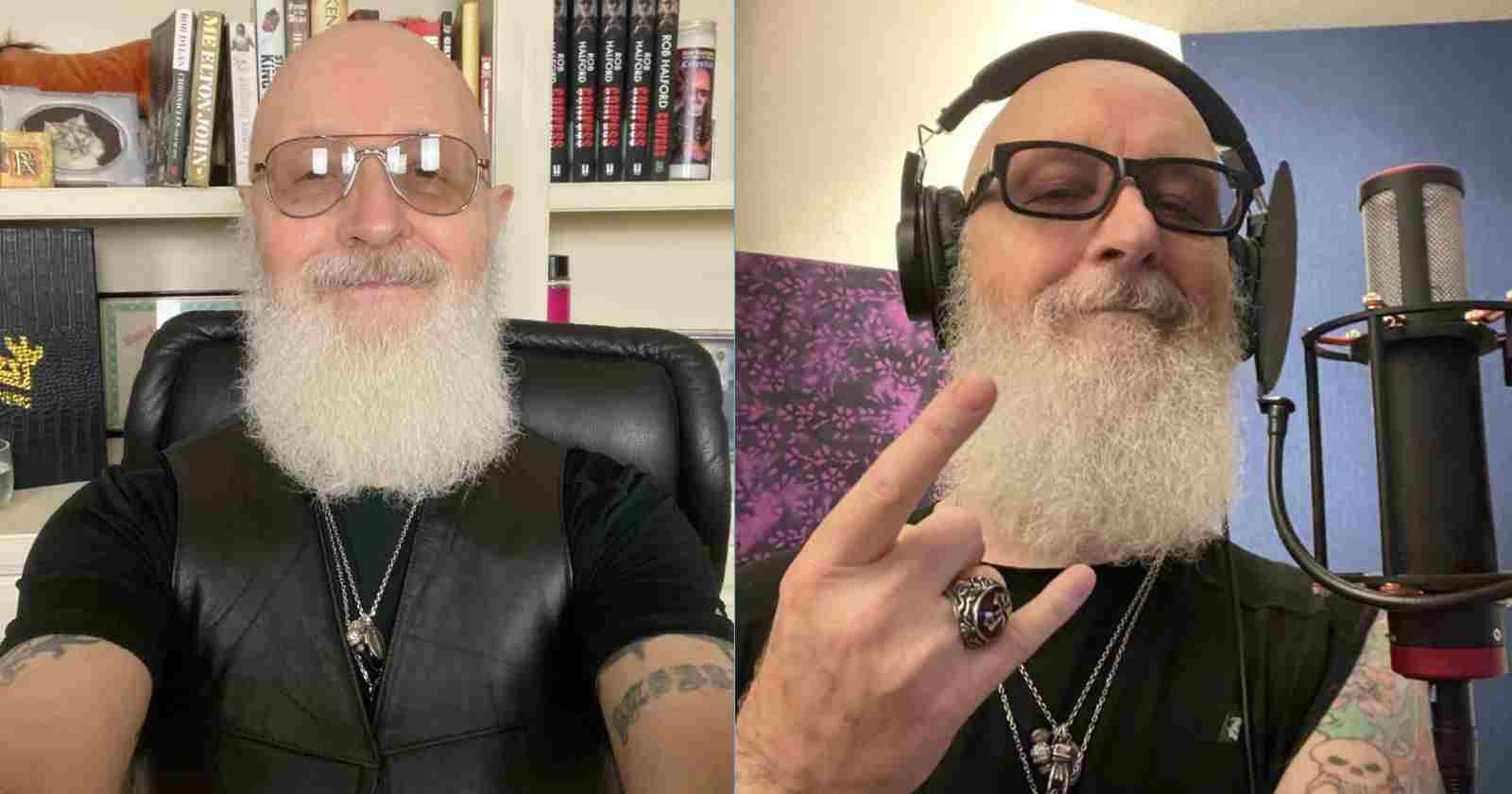 Judas Priest singer Rob Halford said in an interview with Dr. Dot why Judas Priest never cursed on songs lyrics. The musician recently said he was recording a Blues solo album during the Covid-19 quarantine.

“I love to swear, but I use it in a fun way, I use it in an expressive way – getting your emotions out. But I don’t really think that it has much of a place in our world – in Priest. I mean, I see and hear it a lot in certain types of music, and, hey, that’s your thing- it’s your choice.”

“Music and all art should not be censored. Once you start censoring art, it multiplies and it becomes a very dangerous thing to do. Again, it’s all about choice. If you don’t like something, don’t listen to it. If it’s something on the TV that’s making you angry, change the channel. If something makes you angry on social media, go somewhere else.”

“But for me to use explicit language in a Priest song, I don’t think I’ve found the moment yet. I have a lot of friends in metal that utilize the power of those words. If that’s the word that really emphasizes a part of your message, then, by all means, you should use it.”