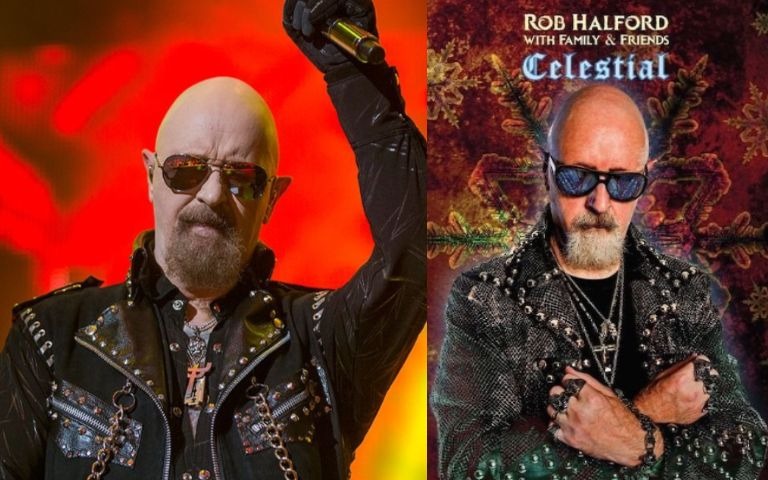 Rob Halford has revealed that he will release a Christmas album soon. Titled Celestial, the album will follow the solo work of Judas Priest singer Halford III: Winter Songs (2009).

Like the latest release, the new album will feature rereading of Christmas classics in a metal version. Celestial will also have four songs recorded especially for this project: “Celestial”, “Morning Star”, “Protected By The Light” and “Donner and Blitzen” which has already been released – listen below.

Celestial will be released October 18th by Legacy Recordings. See the cover and tracklist below: 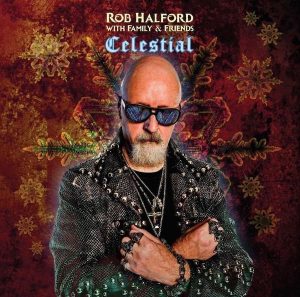