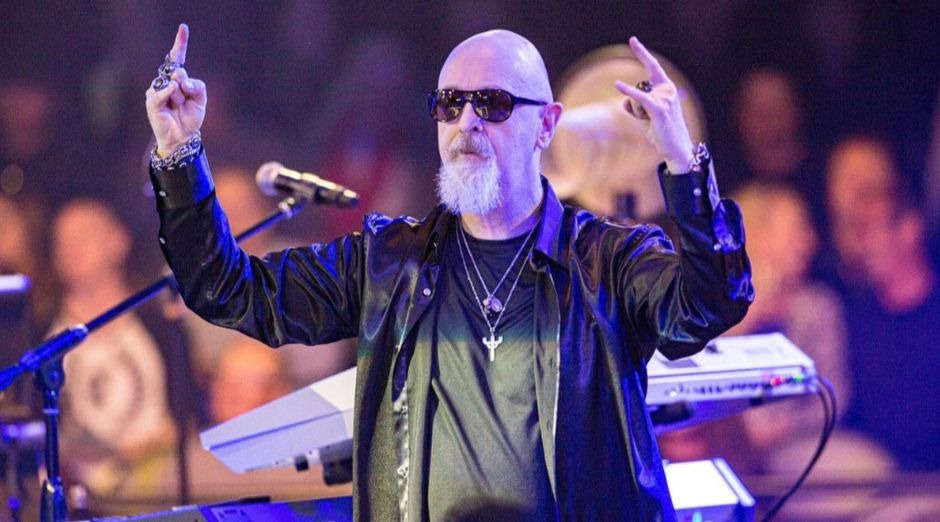 Judas Priest vocalist Rob Halford is one of the best metal singers of all time. “The Metal God” revealed in an interview with Rolling Stone in 2017 his 10 favorite Heavy Metal albums of all time and explained why.

“This is a hardcore roar of wild bombastic fuck you!”

“When this came out, it was nu-metal pent-up rage searing a whole new era.”

“I love this because it’s sonic blasphemy from the dark side.”

“This album has classic grooves, vibes and melodies supporting the king.”

“The “Texas massacre” started with this one.”

“This felt like fresh U.K. blood from the New Wave of British Heavy Metal, and it was top of the heap.”

“On their debut, Korn brought a new definition of metal that was a game changer.”

“This was full-on thrash energy that led the USA charge.”

“This is the blueprint that epitomizes everything metal.”

Robert John Arthur Halford was born in Sutton Coldfield, 25 of August of 1951. Halford was one of the first heavy metal musicians to assume his homosexuality before the media. He declared himself “gay” in 1998, in an interview with MTV News. Rob Halford was elected by the TV channel VH1 as a vocalist with a higher voice pitch. He came in 4th place on the list of the “50 Best Rock and Metal Vocalists” on the Loudwire website.