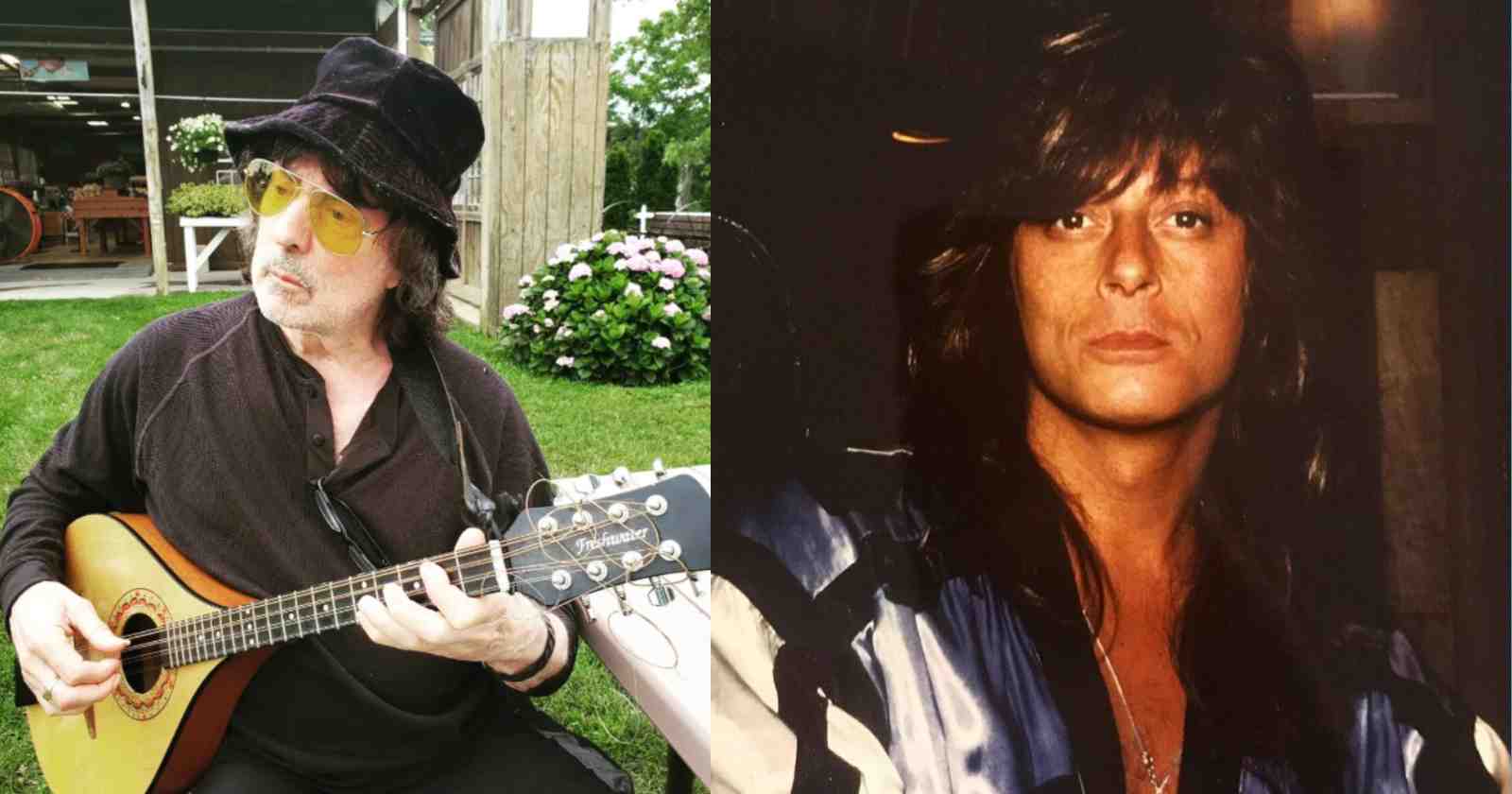 The guitarist Ritchie Blackmore talked in an interview with Long Island Weekly about the kind of music that Deep Purple was making in the early 90s right before he left the band. Blackmore was a member of the legendary British band from 1968 to 1975 and from 1984 to 1993.

In the 90s he recorded two albums with the band. “Slaves and Masters” (1990), the only one with Joe Lynn Turner on vocals and “The Battle Rages On…” (1993) that marked the return of the classic singer Ian Gillan.

Blackmore is currently promoting “Nature’s Light”, Blackmore’s Night latest album released in 2021. In the interview he was asked if he was interesting in using modern instruments in his songs and then he reflected on his last years with Deep Purple.

“I’m not really interested in the modern approach with modern instruments. We use synthesizers on certain things, but they are there to see how we’re going to progress with the other instruments.”

“‘It’s all about going back to the basics—simple music. Melody is very important to me. It’s an important thing. That’s why, even in Deep Purple, towards the end, before I left, our music was a bit monophonic.”

“There wasn’t too much melody and if I don’t hear a melody, I can’t be inspired. I find that with a lot of hard rock bands today—not the death metal or whatever—the melody is certainly not there and I can’t relate to that,” Ritchie Blackmore said.