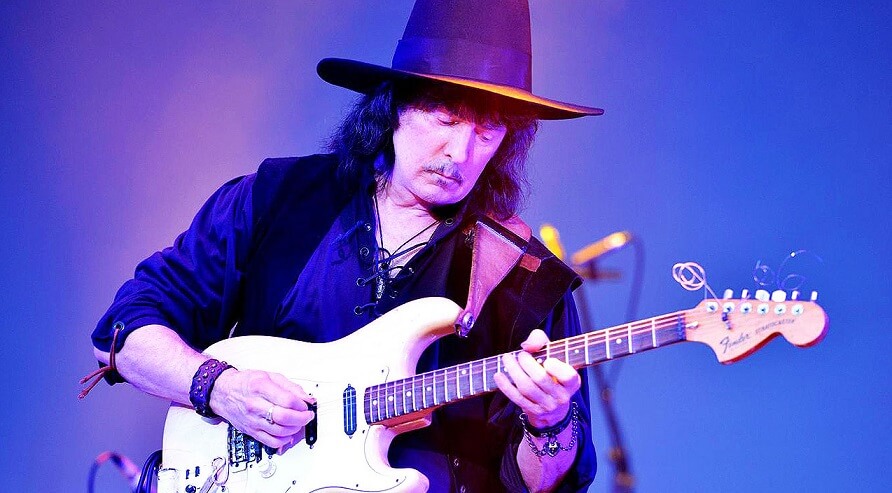 In a recent interview on the YouTube channel “Ritchie Blackmore Channel” guitarist Ritchie Blackmore (Rainbow, formerly Deep Purple) spoke about the other side of fame, with issues related to his ego. The musician said he doesn’t consider himself so important and thinks it bizarre to sign autographs.

“I often look at the so-called fame that I have acquired, I don’t take it too seriously, I am what I am and it means being a very basic person, if I can sell records and get people to check our music, I’m happy about it. we are just doing our job, trying our best, incorporating discipline and practicing a lot – I practice a lot of guitar,” he said. 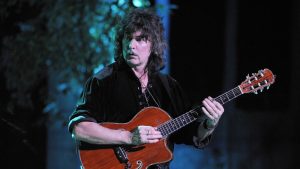 Despite being always on the lookout for the best, Ritchie Blackmore said he is “too insecure, as a person, to believe when people say, ‘Oh, but you’re so-and-so.'” “I say, ‘So what?'” This is kind of nonsensical, but if it brings someone to see us play, okay, I’ll keep up’.

Blackmore said he thought it was “bizarre” to sign autographs. I don’t know what it means I know there are some people in the business who really think they are special, some people are obviously great But if you think like that, if you have an ego one day you will not be nobody, so what are you going to do?

These people can’t deal with the fall afterwards,” he said, describing himself as “just another person in the rock and roll business.”