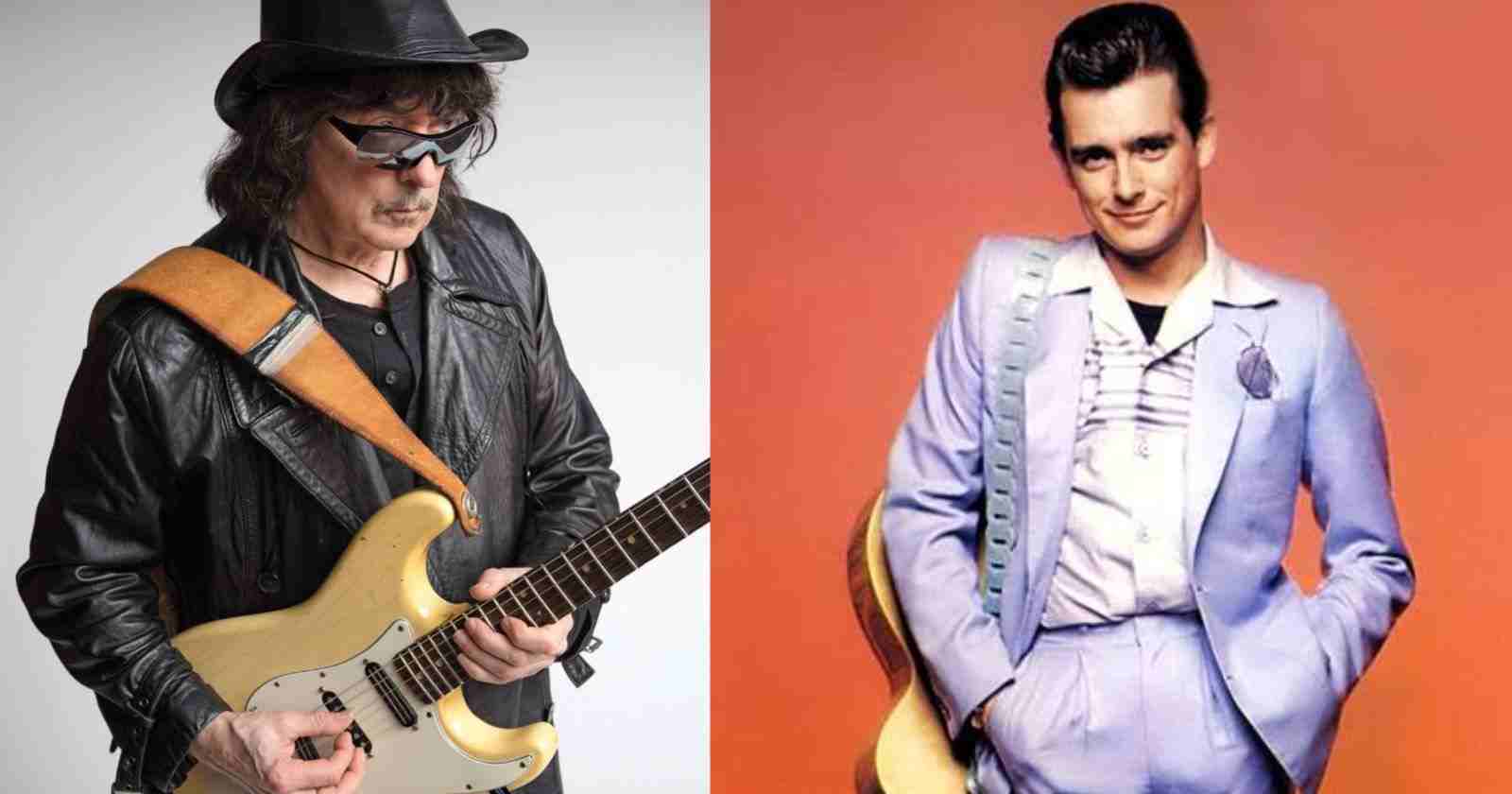 The legendary guitarist Ritchie Blackmore created Rainbow after the left Deep Purple in 1974. The first singer of the band was the late Ronnie James Dio that was later replaced by Graham Bonnett, when Blackmore wanted the band to sound more pop and commercial.

Bonnett sang with the band only from 1979 to 1980 recording the successful album Down to Earth and then left to pursue a solo career. However, there was a tension between the singer and Blackmore due to his haircut. As he remembered in an interview with The Guardian back in 2017.

Ritchie Blackmore recalled he had roadies watching Graham Bonnett so he didn’t cut his hair:

“We were a long-hair band. In 79, everybody wore denim and had straggly hair. But he looked like a Las Vegas casino man. He had such a great voice, we thought: ‘Oh, it doesn’t matter. We’ll rough him up a bit round the edges.’ But he never took to that.”

Three months before Rainbow’s first show in the United Kingdom with Bonnett, Blackmore told him to let his hair grow. When the day arrived he wanted to cut his hair.

“We had a roadie guarding his dressing room, to stop him getting out. Because he was threatening to have his hair cut. It was very petty. But it had become an obsession with me. But he got out of the back window and went and got his hair cut. I didn’t see him until we went on stage, and, sure enough, he’d had his hair cut really short. He was doing it just to annoy me.”

Naturally Blackmore was furious and wanted to break his guitar on Bonnett’s head. But since they were performing to thousands of fans that day he managed to control his anger and play.  “It’s the principle. I took it as an insult. I don’t think I spoke to him again after that.”