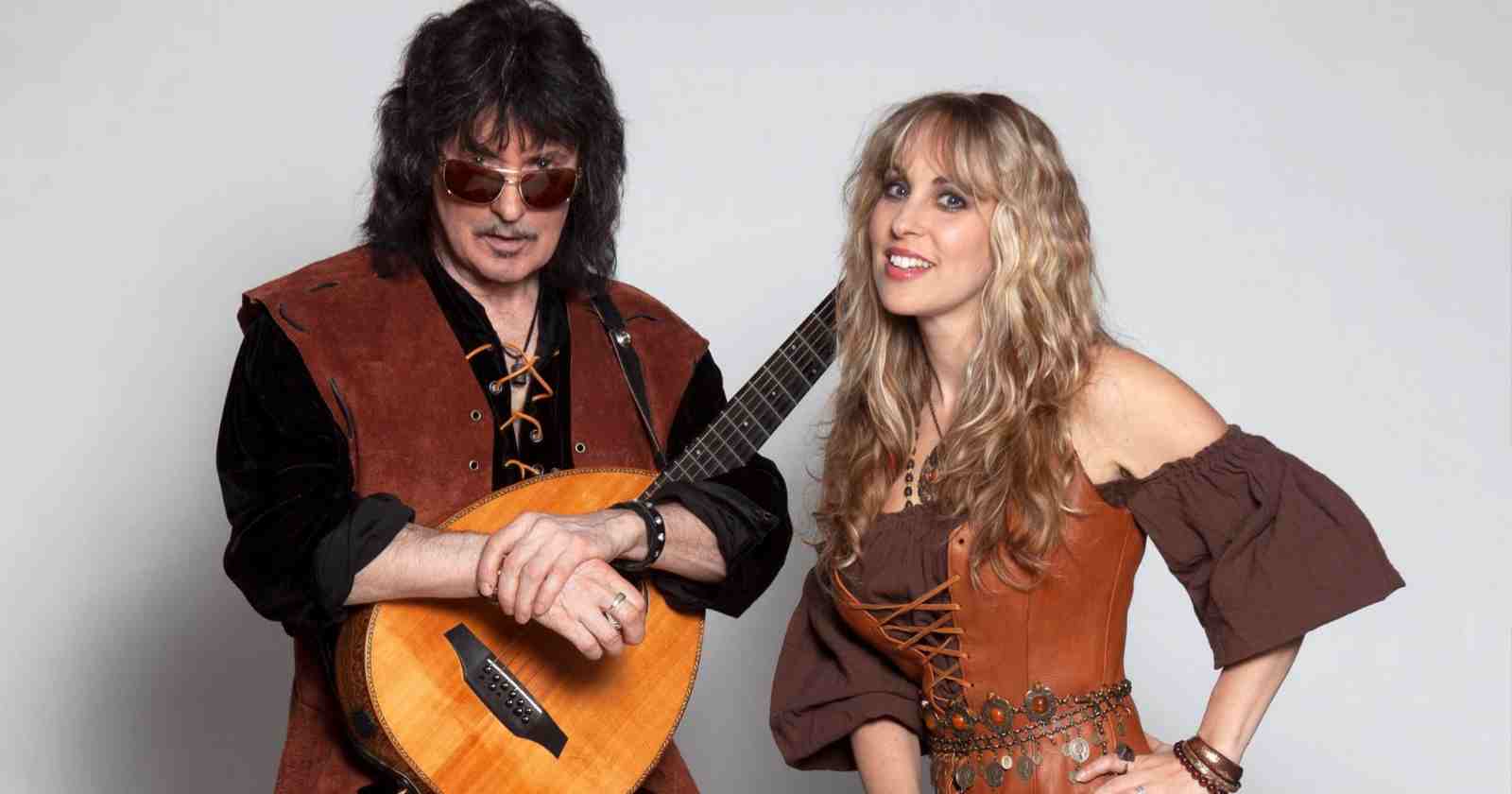 Blackmore’s Night, renascence band of guitarist Ritchie Blackmore (Deep Purple, Rainbow) and his wife Candice Night released a Christmas song called “‘Here We Come A-Caroling” from the four-track EP of the same name they will release on December 4.

Shortly after he was born, Ritchie moved from Weston-Super-Mare to Heston, Middlesex, then two years old. His father bought him his first guitar in 1955, when he was 10, and gave him some classical guitar lessons.

Interestingly, at the beginning Ritchie was not very talented and took a long time to learn the instrument. Until, at 13, his father – already without patience – said that he would break his guitar if he did not progress. Otherwise he would be seriously punished.

The first band that Ritchie played, while still very young, was the 2Is Coffe Bar Junior Skiffle Group, playing acoustic guitar. But gained recognition when between 1962-1967 he accompanied larger groups such as the Savages Lord Sutch. Who brought Ritchie’s first recorded solo, in a cover by Johnny Burnett called “Train Kept A Rollin”), Heinz & The Wild Boys, The Outlaws, and Neil Christian’s Crusaders. Also, Blackmore was considered the 50th best guitarist of all time by the American magazine Rolling Stone.