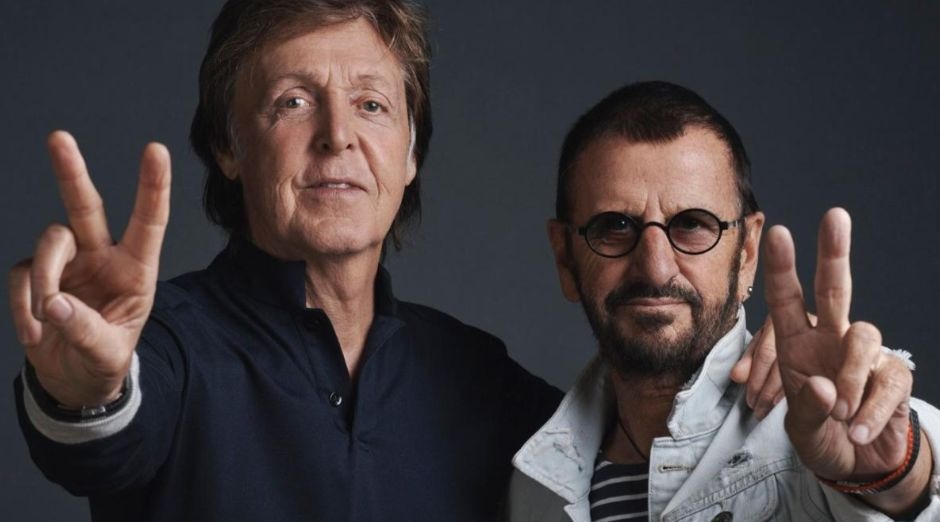 The charities that will receive donations will be: WaterAid, David Lynch Foundation, Musicares and Black Lives Matter Global Network.

About the live stream to celebrate his 80th birthday Ringo Starr said:

“As everyone knows, I love gathering with fans for peace and love on my birthday. But this year, I want everyone to be safe at home. So I called up a few friends, and we put this Big Birthday Show together so we could still celebrate my birthday with you all with some great music for some great charities. I hope you will all join me! Peace and love, Ringo.”

“This year is going to be a little different. There’s no big get-together, there’s no brunch for 100. But we’re putting this show together – an hour of music and chat. It’s quite a big birthday,” Ringo told Rolling Stone.

Watch him talking about his birthday celebration: