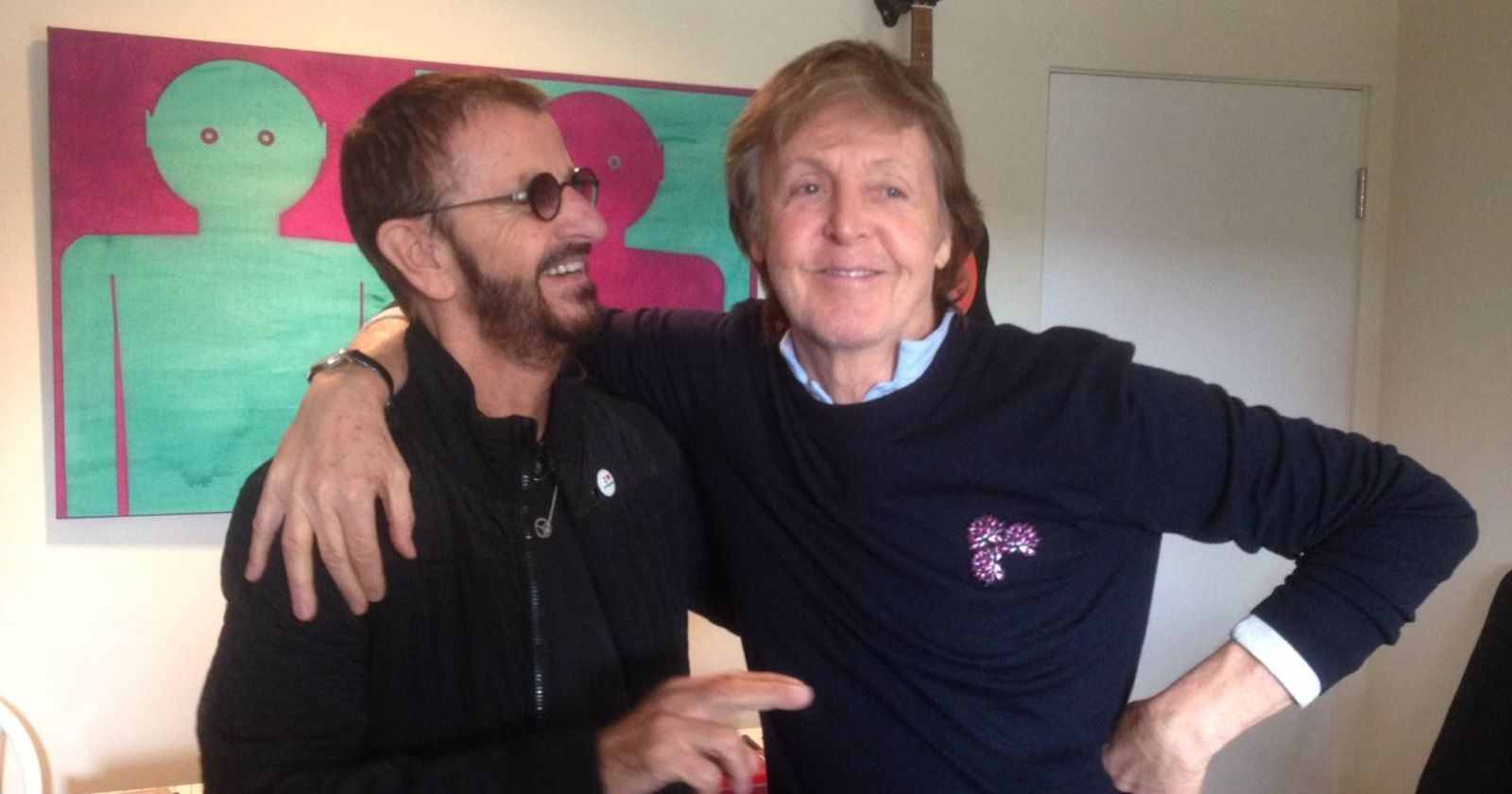 Legendary Beatles drummer Ringo Starr said in an interview with Brazilian newspaper Estadão that everything in The Beatles composition process happened just like “magic”, because they never sat for hours and planned how a song was going to be performed.

“And then, I started playing the drums that I created on the spot (and sings the riff with the drums). I can see John’s eyes widen right now as I play that. He said. “Wow, what is this! What is it!” The Beatles’ story goes like this: we challenged each other: “This is really cool”, someone said. Or: “This is not so cool” (laughs).”

“I would love to tell you that there was a more careful process in the construction of the songs. But everything was more immediate. We would record some tracks three or four times and then find the best one among them. What came out came from the musician I was and the musicians they were. The only time we had to talk about something was about my drums in one song and Paul’s bass in another.”

“We didn’t want to offend each other, so I gave in a little, he walked around … Someone said, “George, you’re going to do a solo here.” “Okay, great.” “Here is a battery change.” “OK perfect.” And the curious thing is that these solos became the song. They were recorded at that moment and stayed forever, with a strength to make you recognize the songs just by listening to them.”

“This is beautiful. I would like to tell you that the creations were profound and significant moments and that we sat there for hours to make them, but no. In reality, we just said “1, 2, 3, 4!” and we saw what happened.”