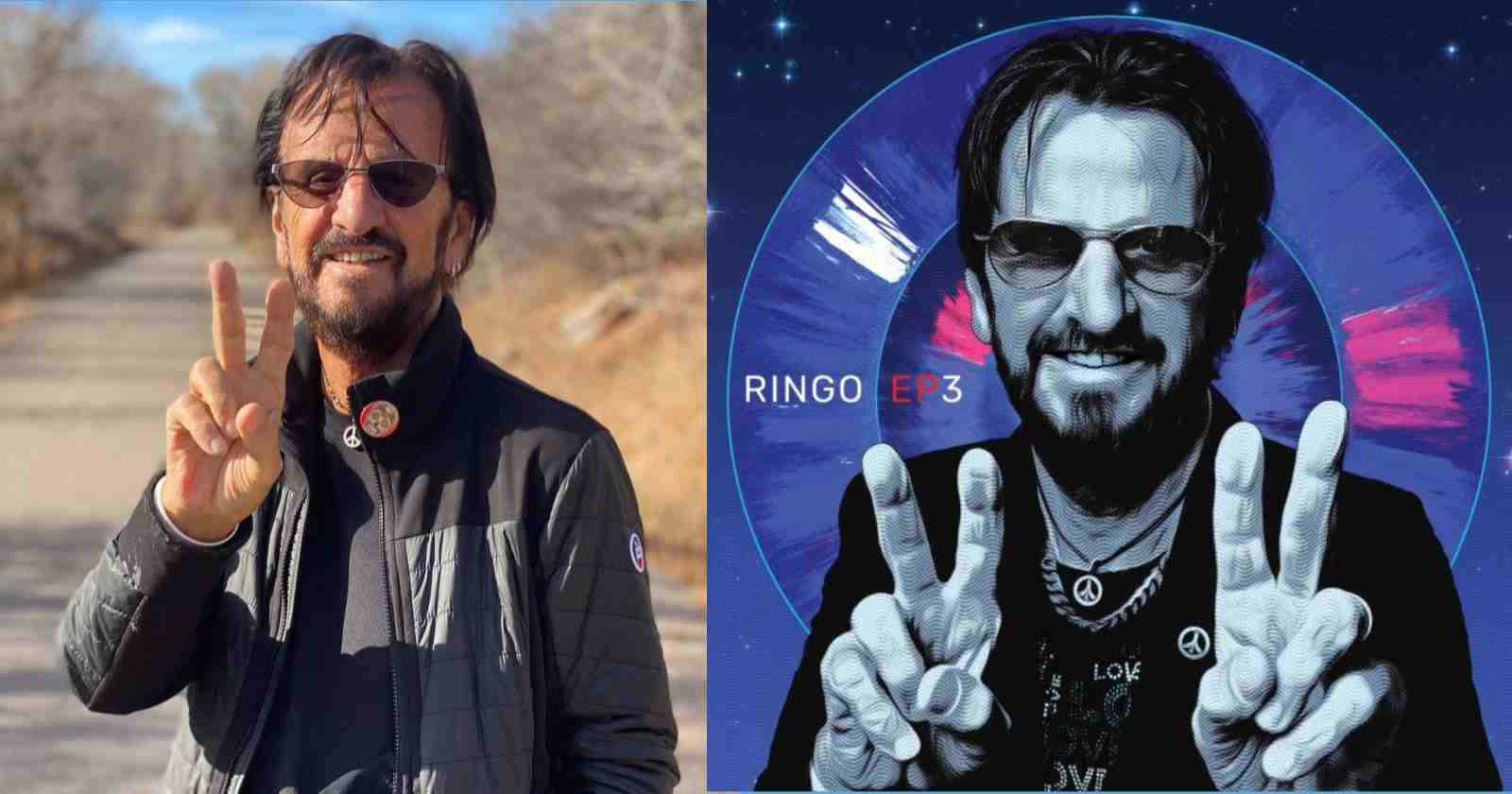 “I am in my studio writing and recording every chance I get. It’s what I have always done and will continue to do, and releasing EPs more frequently allows me to continue to be creative and give each song a little more love,” Ringo Starr said. 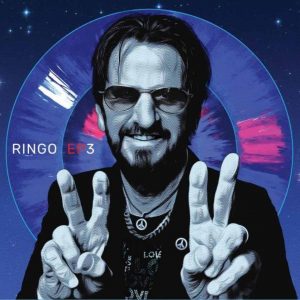 In an official statement, the musician a description of each track:

“Written by Linda Perry, “Everyone and Everything“ captures the classic Ringo Starr sound and features Ringo on vocals, drums and percussion along with Linda Perry on guitar and percussion. Billy Mohler lays down bass and guitar, Damon Fox provides melotron, piano and wurly, with all background vocals by Linda Perry, Billy Valentine, Zelma Davis and Maiya Sykes.”

“Written by Ringo Starr and Bruce Sugar, the soothing, rhythmic sound of “Free Your Soul” transports the listener to an island beach on a clear warm night under a full moon. With Ringo on vocals, drums and handclaps, the song also features Dave Koz on tenor sax and José Antonio Rodriguez on nylon guitar, Nathan East on bass, Bruce Sugar on keyboards, percussion and horn arrangement, and Billy Valentine, Zelma Davis and Maiya Sykes providing backing vocals.”