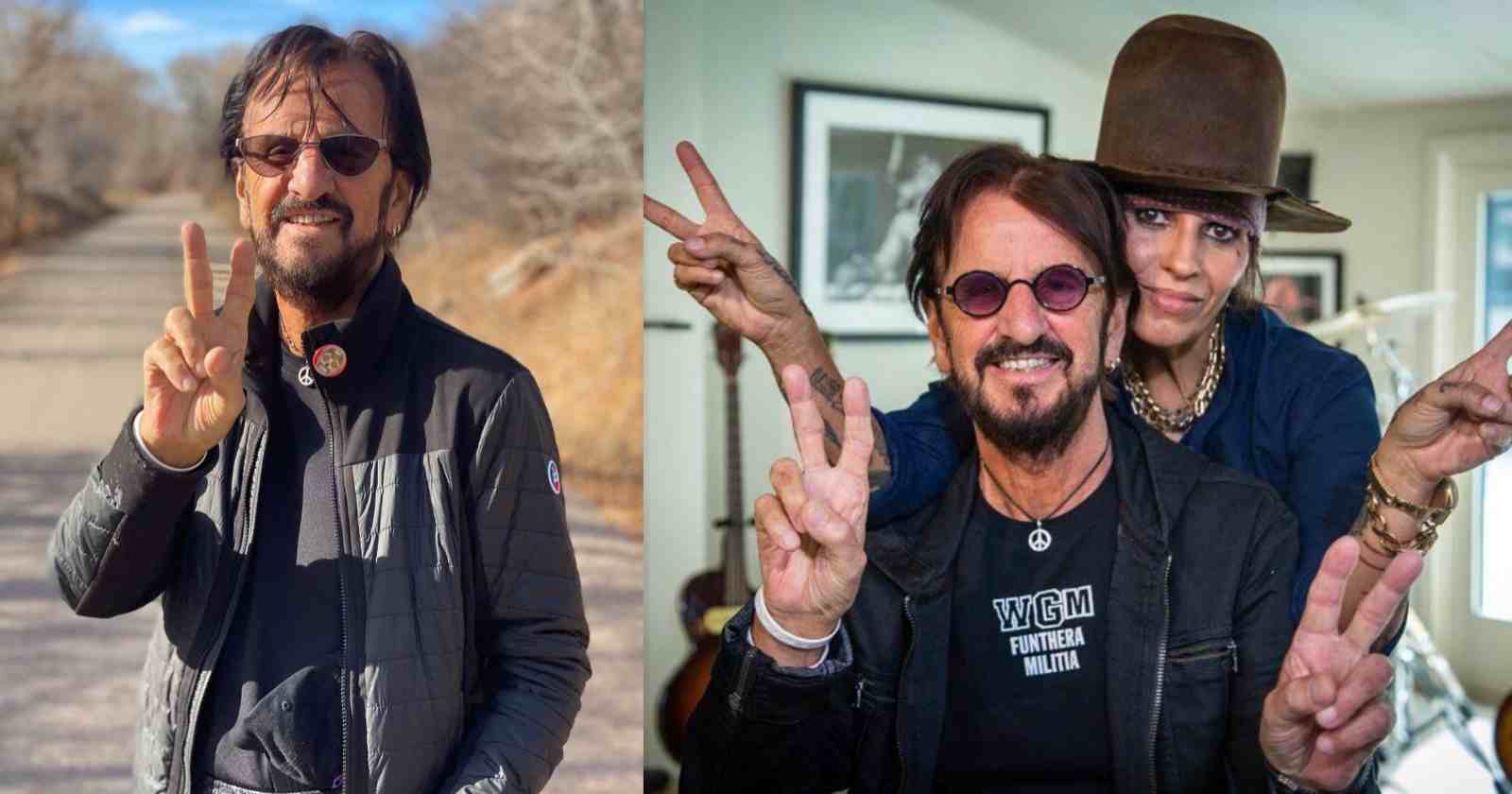 Ringo Starr talked about the tour in an statement, saying:

“I can’t wait to get back out on the road and play. This is the longest I’ve been off the road in years. Up until 2020 I was touring every year with the All Starrs and I’ve really missed it. Making music in the studio has been great, and it certainly saved me during the pandemic.”

“But nothing beats playing live with great musicians in front of an audience. I love my fans and they love me, and it’s going to be wonderful to be peace and loving and playing for them again.”

Ringo Starr released on September 24, 2021 “Change The World” a new EP with 4 tracks recorded at Starr’s Roccabella West studio just as he did for his Zoom In EP released in March 2021, and features frequent and new collaborators, creating songs that span the spectrum of pop, country, reggae and rock and roll.