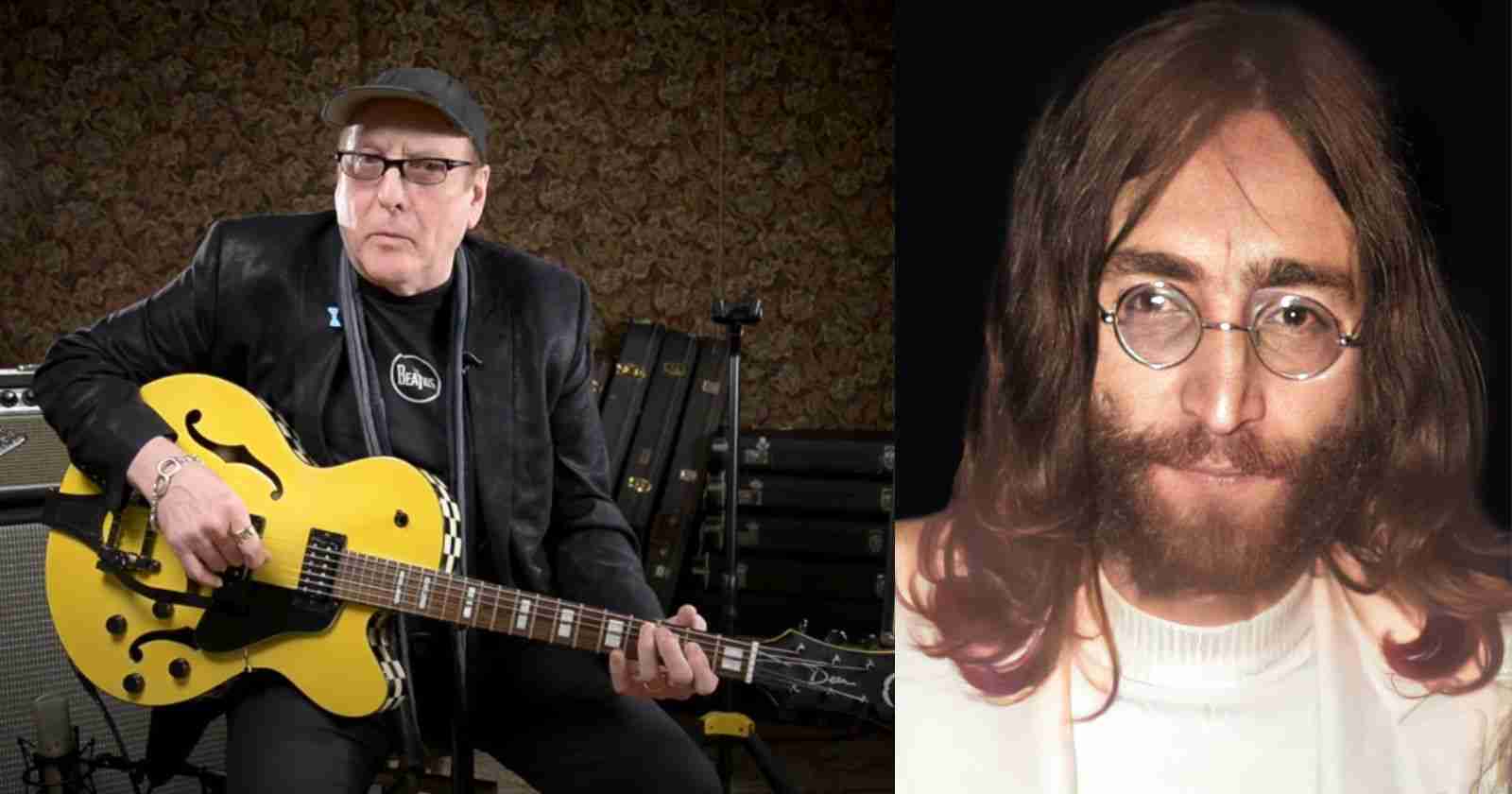 Cheap Trick guitarist Rick Nielsen recalled in an interview with Classic Rock magazine that John Lennon said he wished he had him on the “Cold Turkey” sessions on Eric Clapton‘s place. The musician said that Lennon made this comment during the record of his latest album “Double Fantasy”.

“I was in the studio, playing, and John looked at Jack Douglas and said, ‘God, I wish I’d had Rick on Cold Turkey. Clapton choked up’.”

Nielsen and Cheap Trick drummer Bun E. Carlos were called by Double Fantasy co-producer Jack Douglas, who also produced Cheap Trick’s 1977 debut album, to play with Lennon on the recording of the song “I’m Losing You in” back in August 1980.

This version of the tune was not included on Double Fantasy, being released only on 1998’s John Lennon Anthology box set.

Rick Nielsen said in an interview with Noise11.com that he has a beautiful friendship with AC/DC members and was the first person to take the late singer Bon Scott to an Mexican restaurant. Cheap Trick will release on April 9 their 20th studio album “Another World”.