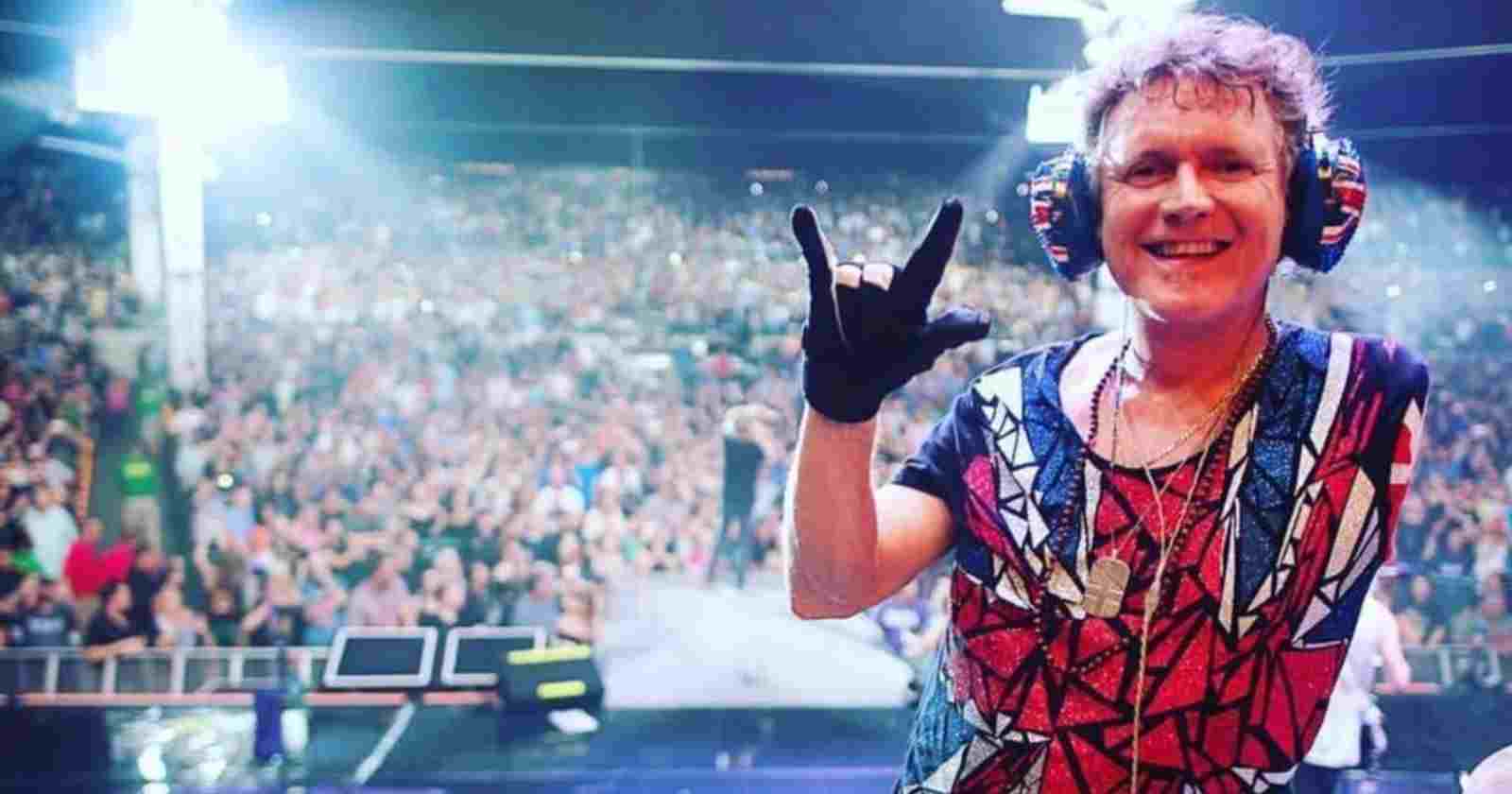 Def Leppard drummer Rick Allen explained in an interview Eddie Trunk how his mind and body redirected his senses after the tragic car accident where he lost his left arm.

Rick Allen explains how his senses were redirected after he lost his arm:

“I used to be really right-footed as a kid, but then after my accident, it was really weird what happened. A little bit of my left arm went to my right hand, it went to my right leg, it went to my left leg, so it’s almost like the information was in my head, and it naturally just, it was able to go to my other limbs. And now, it feels natural, it’s almost like it was a natural response. There was something missing, so somewhere in my head, it was able to re-direct that information.”

“Going between the two kits, it’s not really a big thing, it’s just kind of natural. When I meet people that can play multiple instruments, just to be able to go from the guitar, to mandolin, to a piano or sing, or play drums or whatever, it amazes me that they can do that. But it’s not far-fetched when I compare the acoustic set to the electronic set.”

In the same interview the musician talked about the 90’s Grunge scene, saying:

“That whole Seattle scene, particularly Kurt Cobain, it felt the same as when punk came around. The first time I heard the Sex Pistols for the first time, it just turned the music industry on its head. I feel as though Kurt Cobain did that. All the legends, they’re all about that, like people that really inspired me or influenced me.”