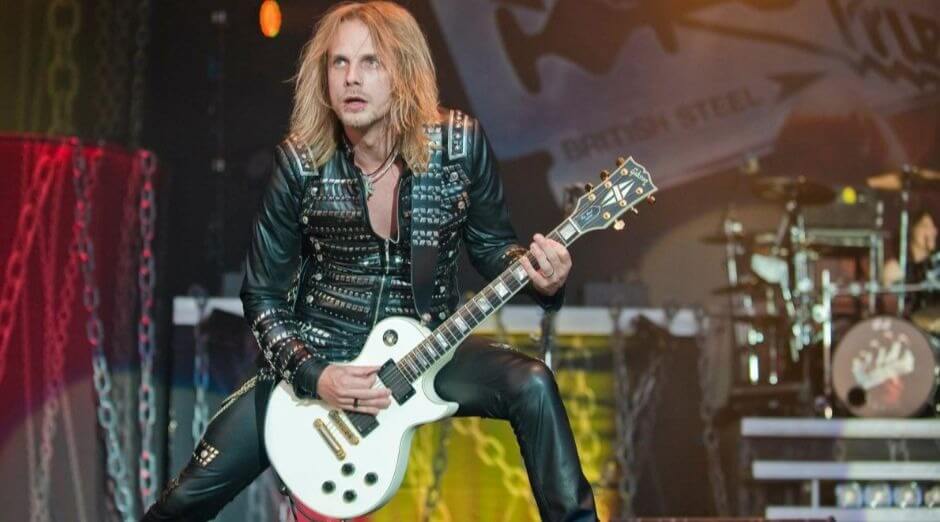 Judas Priest‘s Richie Faulkner was asked by Sam Coulson to name 3 guitarists dead or alive that he would like to have dinner with. The musician that replaced K.K Downing said he would like to meet the former Priest guitarist.

The 3 guitarists Judas Priest’s Richie Faulkner would invite to a dinner party:

“I think if I could invite any guitar player, living or dead, to a dinner party, I think it would be: 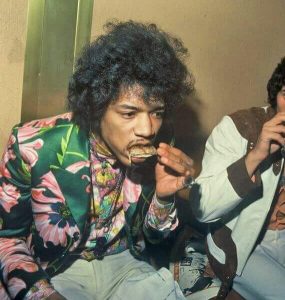 “Purely, I’d love to pick Jimi‘s brain about where he comes from musically, what inspires him as a guitar player and a songwriter. Obviously, he came from the blues, but, to me, that musical influence, I’m not sure where that came from – what took it from the blues to something else. So I’d love Jimi to come.” 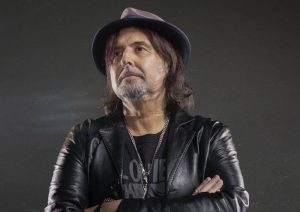 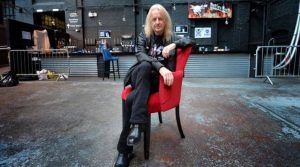 “And the third person I’d like to invite is probably K.K. Downing. I’ve never met K.K. And if I’m having a dinner party, I’d love to meet him for once and pick his brain about some stories in Priest and that sort of stuff, purely ’cause I’ve never got the opportunity to meet and to talk to Ken. So, yeah, they’re my three.”

Richie Faulkner was born in London, January 1, 1980. Early in his career he played in the bands Dirty Deeds, Voodoo Six, Ace Mafia and Lauren Harris Band. On April 20, 2011 he was chosen as successor to K.K. Downing in Judas Priest.

His first performance with the band took place on May 25, 2011 on the American Idol TV show. Where the band played “Living After Midnight” and “Breaking the Law” alongside James Durbin. Judas Priest’s first album with Faulkner was Redeemer of Souls, released in 2014.